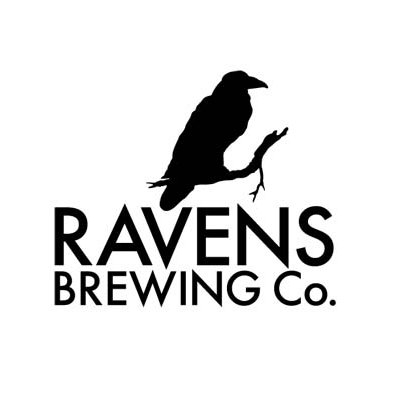 Abbotsford, BC •  Ravens Brewing Company claimed a gold award in the 2018 World Beer Cup, a global beer competition that evaluates beers from around the world and recognizes the most outstanding brewers and their beers.

Awards were given in 101 beer-style categories during the World Beer Cup award ceremony on May 3, 2018 at Music City Center in Nashville, Tenn.

Ravens Brewing Company was awarded a gold award in the Leipzig-Style Gose or Contemporary Gose beer style category for its Corvus Lingonberry Lime Gose, a Gose is a sour, salty, wheat beer and our take on it builds on that intriguing base. Using tart, red lingonberries along with lime compliments the acidity already present in the beer and adds a new dimension to the flavour as well as a beautiful colour. We added just enough Pink Himalayan Salt to provide a bright sparkle that makes the whole beer shine. Ravens Brewing Company is 15-bbl microbrewery located in Abbotsford, British Columbia, Canada that specializes in west coast craft beer.

“The Corvus was first launched last summer and immediately became a favorite in the tasting room and throughout BC, “said Paul Sweeting, owner of Ravens Brewing. “Corvus won third place in the BC Beer Awards in 2017, earning gold in the World Beer Cup is an amazing recognition of the exceptional quality of beers made by our Head Brewer Dan Marriette and our hard-working staff.”

“It really took me by surprise. I am so proud of the Corvus and it’s such an honour to be recognized at World Beer Cup,” said Dan Marriette, Head Brewer at Ravens Brewing Company.

World Beer Cup winners were selected by an international panel of 295 beer judges from 33 countries, 72 percent of whom were from outside the United States. Widely regarded as the “Olympics of Beer,” the World Beer Cup saw an impressive field of 8,234 entries from 2,515 breweries in 66 countries—the largest competition to date.

Presented by the Brewers Association, the World Beer Cup has been held biennially since 1996, to celebrate the art and science of brewing by recognizing outstanding achievement. For additional information, visit the World Beer Cup website.

Ravens Brewing Company was established in 2015 by local entrepreneur Paul Sweeting. Drawing inspiration from the agriculture and natural beauty of the Fraser Valley they set out to create a brewery that was an excellent representation of the area. Dan Marriette came on as the head brewery in 2017 and has since introduced more exciting beers that blend tradition and west coast innovation. Ravens Brewing Company Beer can be found in British Columbia, Alberta, Yukon, and Manitoba.