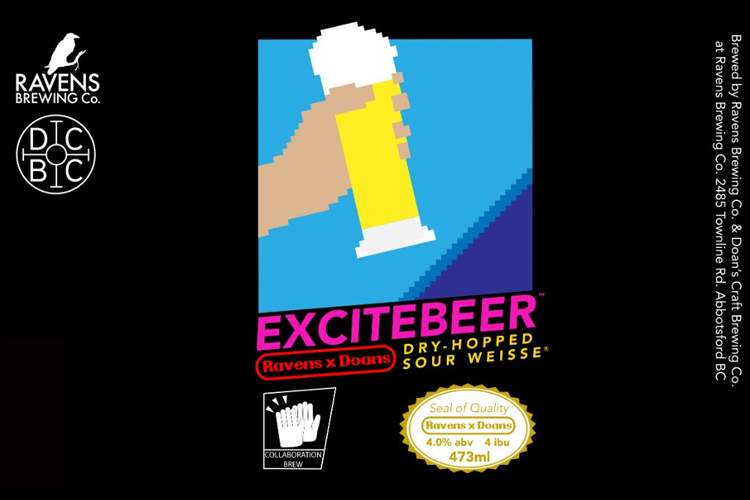 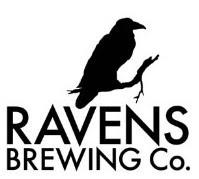 Excitebeer is a refreshing and tart beer. A lightly soured beer with lemony-citric fruit sharpness and very little hop bitterness. An excellent introduction to soured beers and the perfect beer to pair with summer.

Excitebeer will be available on Friday, July 20th  at Ravens Brewing in Abbotsford and Doans Brewing In East Vancouver and stores and bars the following week.

Ravens Brewing Company, Abbotsford, BC was established in 2015 by local entrepreneur Paul Sweeting. Drawing inspiration from the agriculture and natural beauty of the Fraser Valley they set out to create a brewery that was an excellent representation of the area. Dan Marriette came on as the head brewery in 2017 and has since introduced more exciting beers that blend old world tradition and west coast innovation. Ravens Brewing Company Beer can be found in British Columbia, Alberta, Yukon, and Manitoba.

Doan’s Brewing Company, East Vancouver, BC Doan’s Craft is a family run brewery in the heart of the East Van. From home-brewing to Craft Brewing, the Doan’s family is inspired by great beer, the art and science of craft brewing and the community created by the craft beer movement.