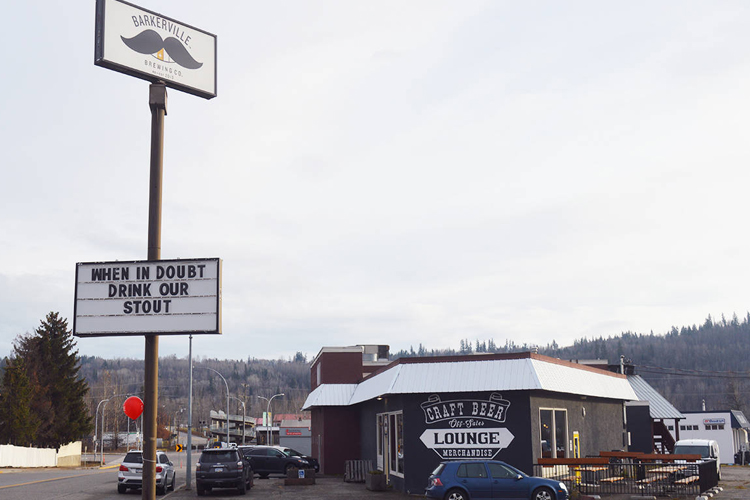 Barkerville Brewing Co. has ordered a year’s supply of compostable beer rings to package four-packs of their cans in liquor stores.

After a successful trial run starting in September, sales manager Meghan Lackey says they received some great feedback from their customer base on the new packaging.

“We put out a survey for about two weeks after the trial period was over and received overwhelming response that was positive,” she says.