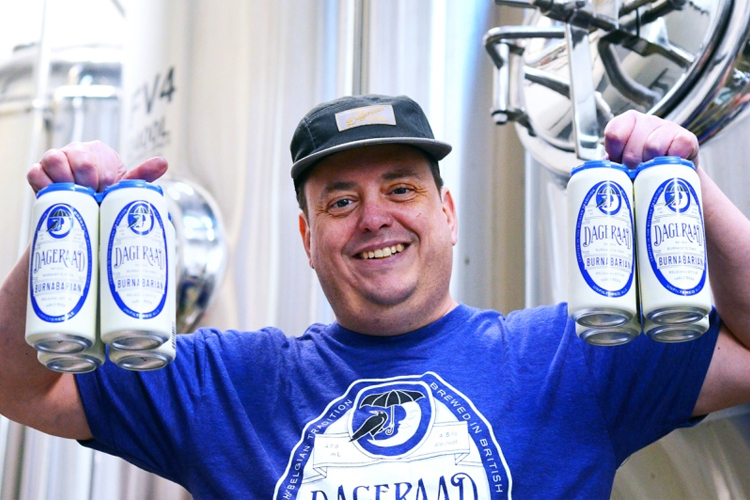 Burnaby’s Dageraad Brewing may have marked its fourth anniversary earlier this month, but the big celebration came Saturday night after it was named Brewery of the Year at the Canadian Brewing Awards in Halifax. For owner/brewer Ben Coli, the award was a welcome recognition of Dageraad’s uncompromising approach after four years of ups and downs (but mainly ups).

I caught up with Coli to speak with him about the importance of the award and what it will mean for the brewery moving forward.

The Growler: First of all, congratulations! Are you home from Halifax yet?