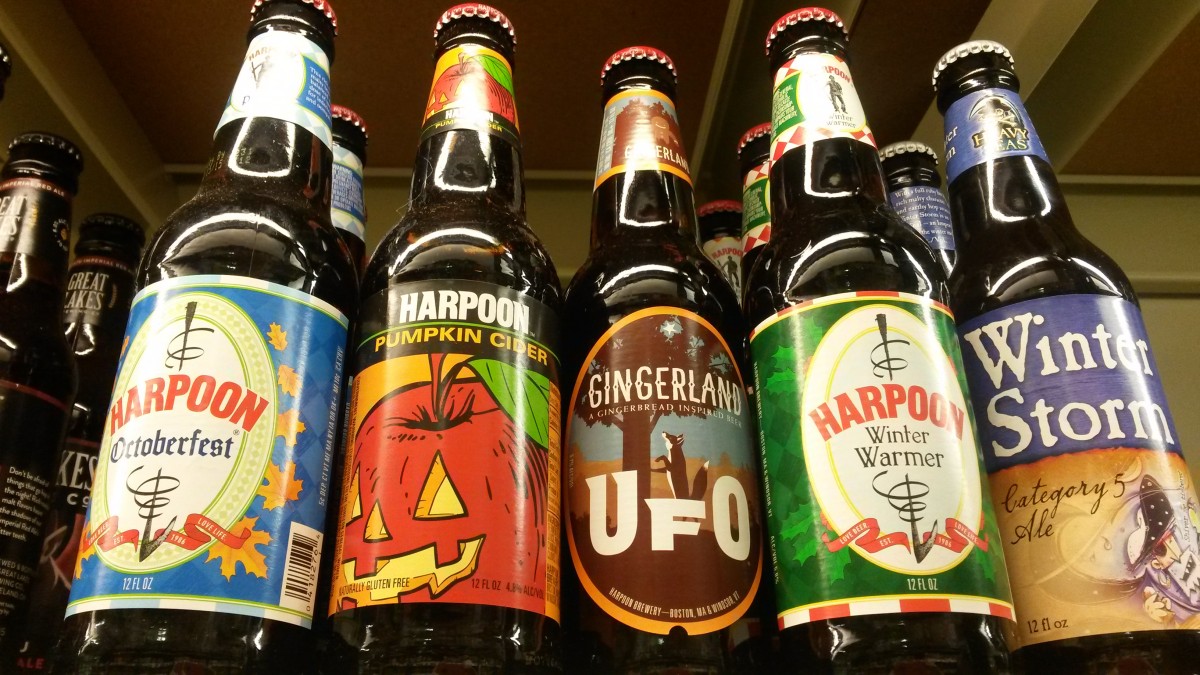 Forget the clearance-rack heart shaped boxes and unsold strings of Christmas lights. The big holiday treat lingering forlornly on shelves this month is one that avid fans lined up for just two years ago: pumpkin ales. Shocking everyone in the craft beer trade, brewers have watched sales of their once-precious seasonal style grow sluggish and remain in stores and bars long past Halloween. The reversal of fortune is changing how drinkers consume the once best-selling beers while contributing to financial losses up the sales chain and forcing brewers to plan a shift to their annual production schedules.

After conducting his first analysis on registrations for pumpkin beers — for Forbes.com — Avola reports a 50% increase in springtime check-ins between 2014 and 2015.

“To me that says these beers are still on the shelves much later than normal,” he says.

Filed under: Beer In The News, Beer Styles, Business of Beer