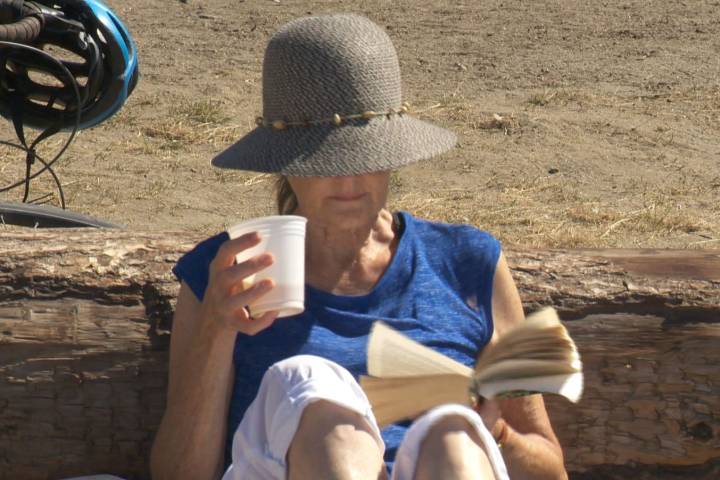 Advocates of looser public drinking laws cracked a brew at English Bay on Sunday to protest regulations against the public consumption of alcohol.

Should you be able to enjoy a glass of beer or wine in public places like parks or beaches?

One B.C. craft beer consumer group thinks so, and staged a protest on Sunday to make its point.

B.C. has long had a law on the books allowing drinking in designated public areas, if approved by cities and the head of the Liquor Control and Licensing Board.

As a part of the province’s liquor policy review, that regulation was loosened in January to allow municipalities to designate any area for public drinking, without provincial approval, so long as signs are posted.