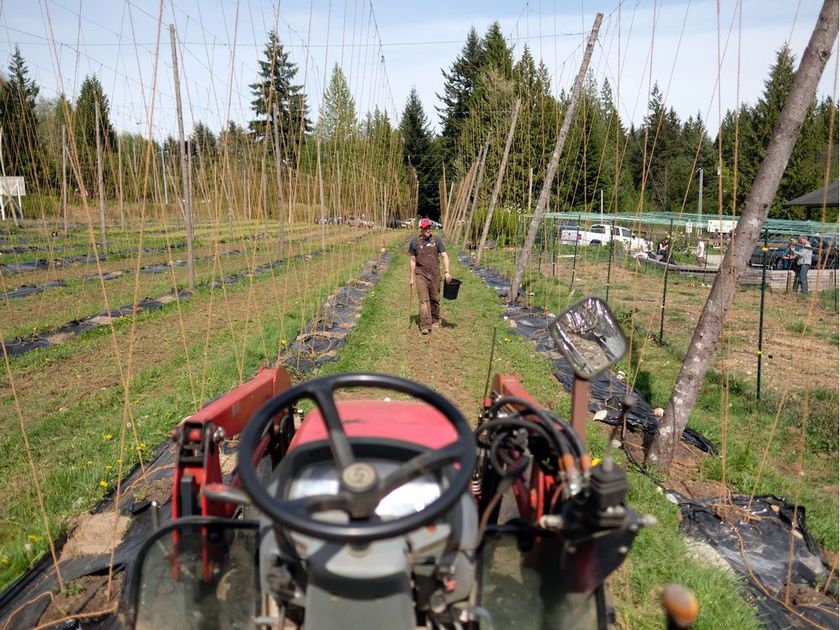 The provincial government will draft new rules for the Agricultural Land reserve that should allow breweries and distilleries to open and operate legally, according to Agriculture Minister Lana Popham.

“We have been seriously looking at that legislation and considering levelling that playing field with wineries,” she said. “I’m a big supporter of agritourism, agri has to come first. Anything that increases production to me is exciting.”

The rules as written allow wineries to operate on ALR land — typically with on-site sales and tasting rooms — as long as the farm or vineyard is more than two hectares (five acres) and at least 50 per cent of the farm product used to make wine comes from the farm or another farm in B.C. under a minimum three-year contract.