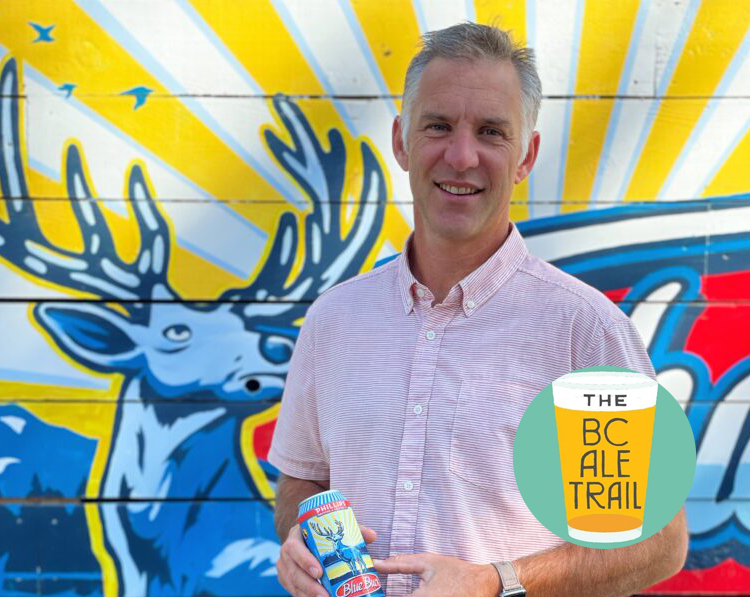 Lift a glass to Phillips Brewing for celebrating 20 years in business!

What is a true recipe for success? For Matt Phillips, the answer is a great team, doing what you love, quality product, and creativity. These values are why Phillips Brewing is now in its 20th year of business serving Victoria locals and craft beer lovers across the country.

How it all started

Matt Phillips was in between school programs back in the mid-1990s when he got a job at a brewery in Alberta. He absolutely loved it and ended up moving to work at various breweries around British Columbia. It was during his time at Whistler Brewing that he first considered opening a brewery himself.