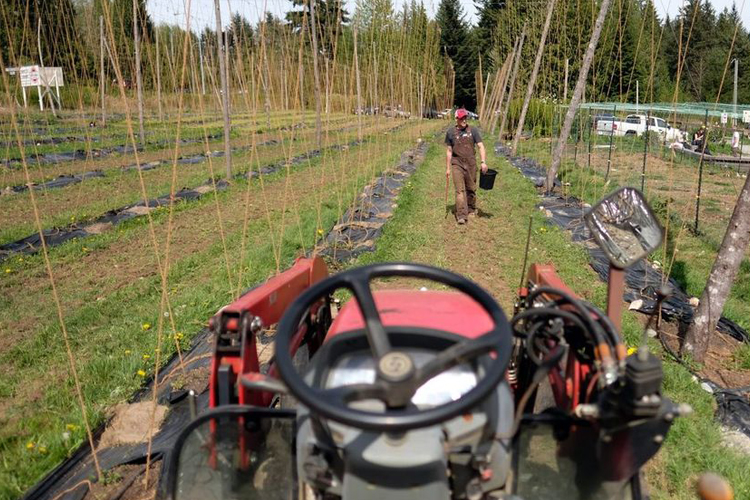 The provincial government has relaxed the rules for breweries and distilleries operating on Agricultural Land Reserve lands, putting them on an equal footing with wineries.

The regulation announced on Thursday requires that the farm where the facility is located be at least two hectares (5 acres) in size and that 50 per cent of the ingredients required to make beer, mead or spirits come from that farm or under contract from other B.C. farms.

Until now, brewers and distillers had to grow at least 50 per cent of their raw materials on the farm where they were located, which required so much land that brewers were reluctant to try it.

Persephone Brewing Company CEO Brian Smith expressed relief when the announcement came. The award-winning Sunshine Coast Brewery had been ordered by the Agricultural Land Commission to move from their 4.5-hectare (11-acre) farm on the outskirts of Gibsons for not complying with the old regulation.