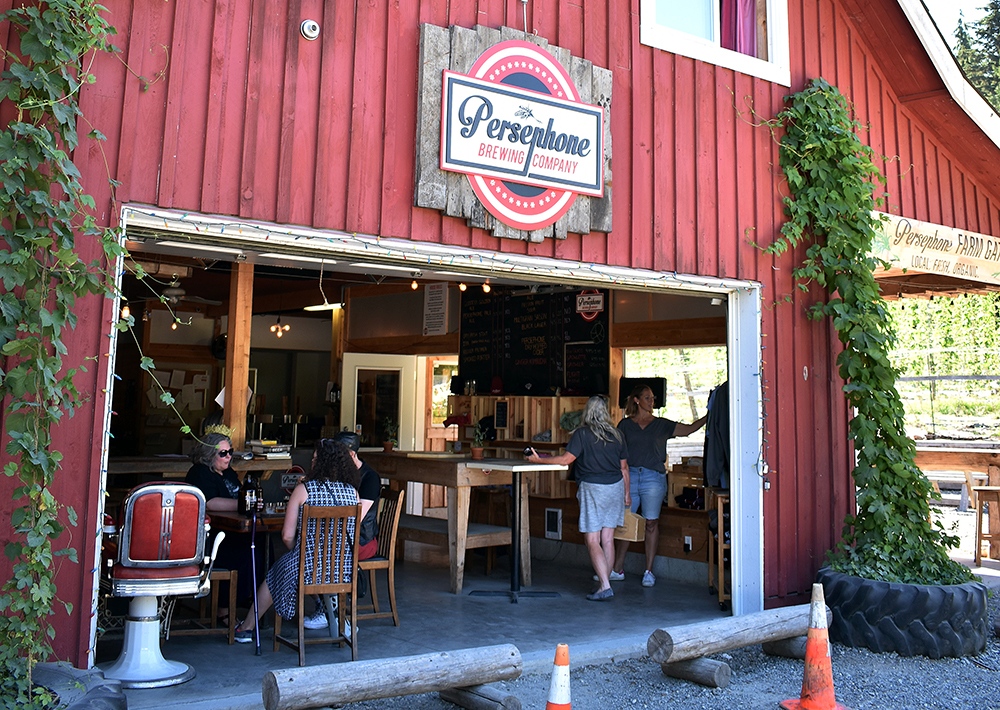 By Rob Mangelsdorf for The Growler

With the NDP and Greens assuming power this week in Victoria, BC brewers and hop farmers are “cautiously optimistic” that changes are coming to an ill-conceived provincial policy that makes it all but impossible to operate a farm-based brewery.

In case you’re not familiar with the story so far, the government is threatening to shut down Persephone Brewing Company on the Sunshine Coast if it doesn’t comply with a policy requiring it to grow at least 50 per cent of its fermentable grain on site. Unfortunately, the brewery, which sits on 11 acres of Agricultural Land Reserve farmland, would need hundreds upon hundreds of acres of land to grow the barley required to make its beer.

Basically, the policy, enacted last year by the previous BC Liberal government, was created to protect farmland from being converted to non-farm uses. However, while wineries and cideries are only required to source half their fermentables from anywhere in BC (in this case, grapes and apples, respectively), for some reason that no one can explain, breweries have to grow half their grains literally on site (or immediately nearby).