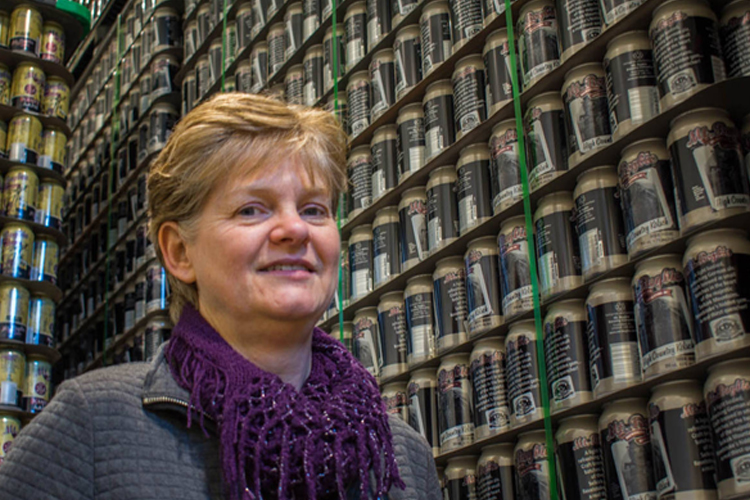 Tracey Larson may not have a fancy title but she’s the glue that keeps Mt. Begbie Brewery together

It’s been more than 20 years since Mt. Begbie Brewery opened, but Tracey Larson still gets excited seeing their beer in liquor stores.

“Wow. We did that,” says Larson, one of the owners of Mt. Begbie Brewery.

Larson has a background in zoology, but went into brewing with her husband because it provided the means by which to live and work in Revelstoke. When the couple arrived in the 1990s, no businesses in town made beer. Microbreweries had a failure rate of one for every two. They took a risk.