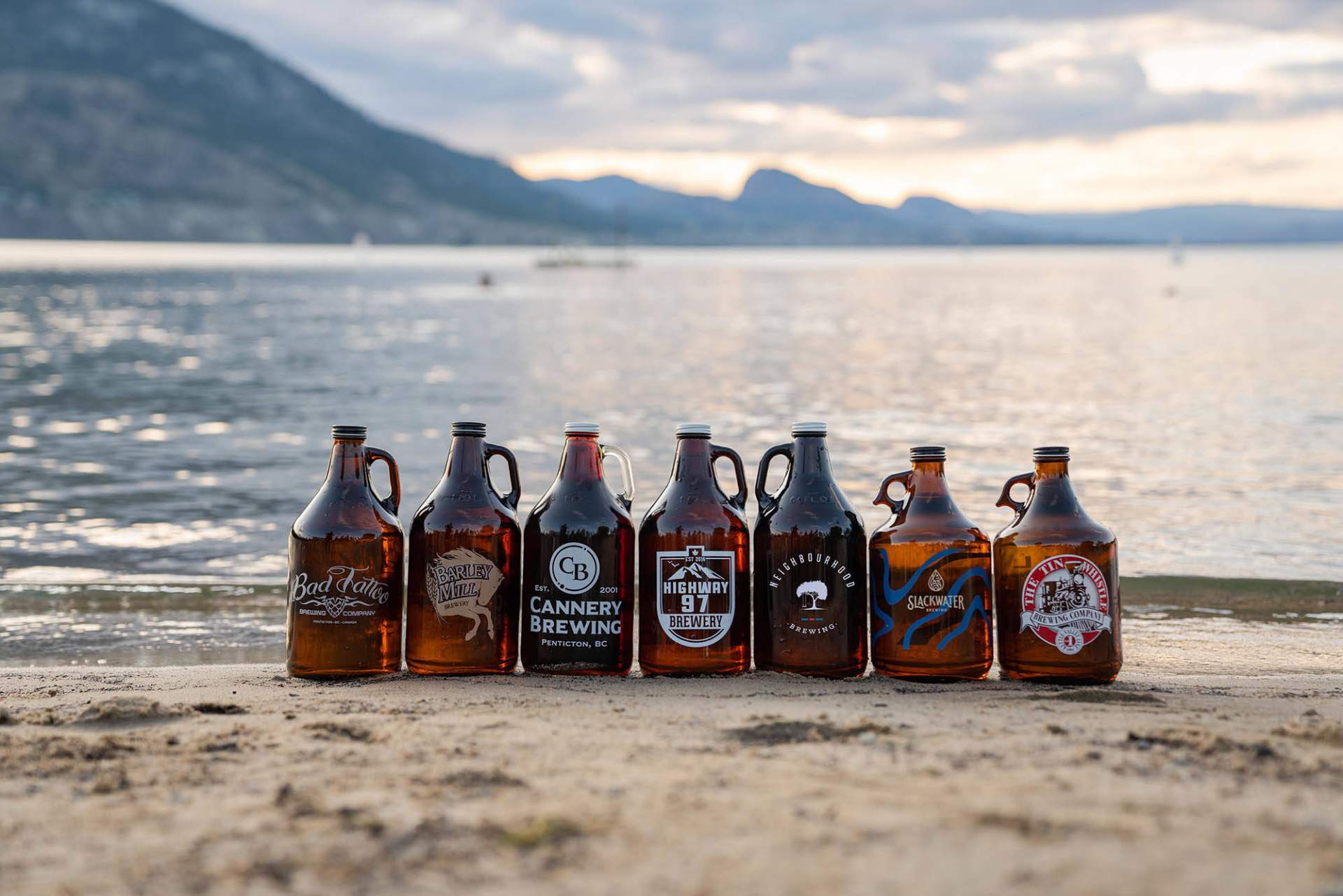 During a June 2 meeting, City of Penticton councillors voted to allow the public to drink alcohol in designated areas only.

This one-month pilot project will serve as a test and includes several areas along the Okanagan Lake waterfront.

For almost two hours, council debated the proposed pilot project. The motion was finalized with a vote of 4-2, with Couns. Katie Robinson and Judy Sentes opposed.

The pilot project will take place from June 3 to July 4, noon to 8 p.m.