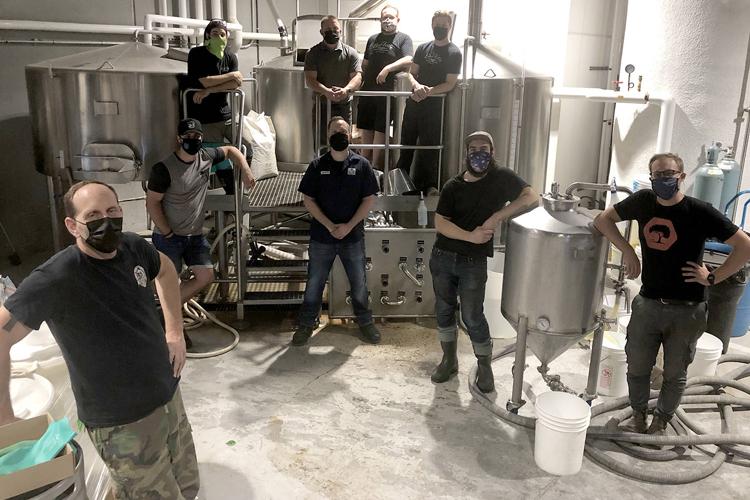 The City of Penticton is raising a glass to Craft Beer Week with special recognition this year.

In council on Oct. 6, Mayor John Vassilaki declared that the week of Oct. 16 to 24 would be recognized by the city as Craft Beer Week.