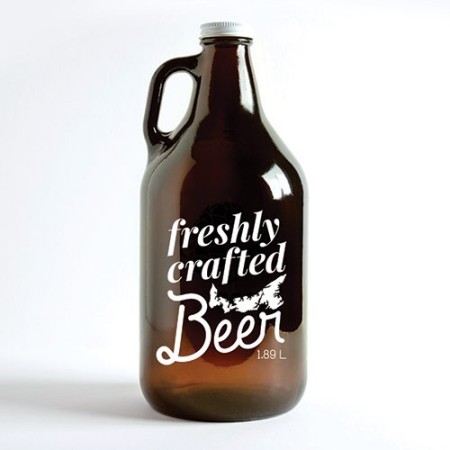 BORDEN-CARLETON, ON – PEI Liquor has announced the launch of a growler station at the Gateway PEI Liquor retail store in Borden-Carleton.

The first growler station to be operated by the provincial chain, it features eight taps that will be pouring a rotation of selections from local breweries including Moth Lane, PEI Brewing/Gahan House, Upstreet, and Barnone, as well as several off-Island brewers.