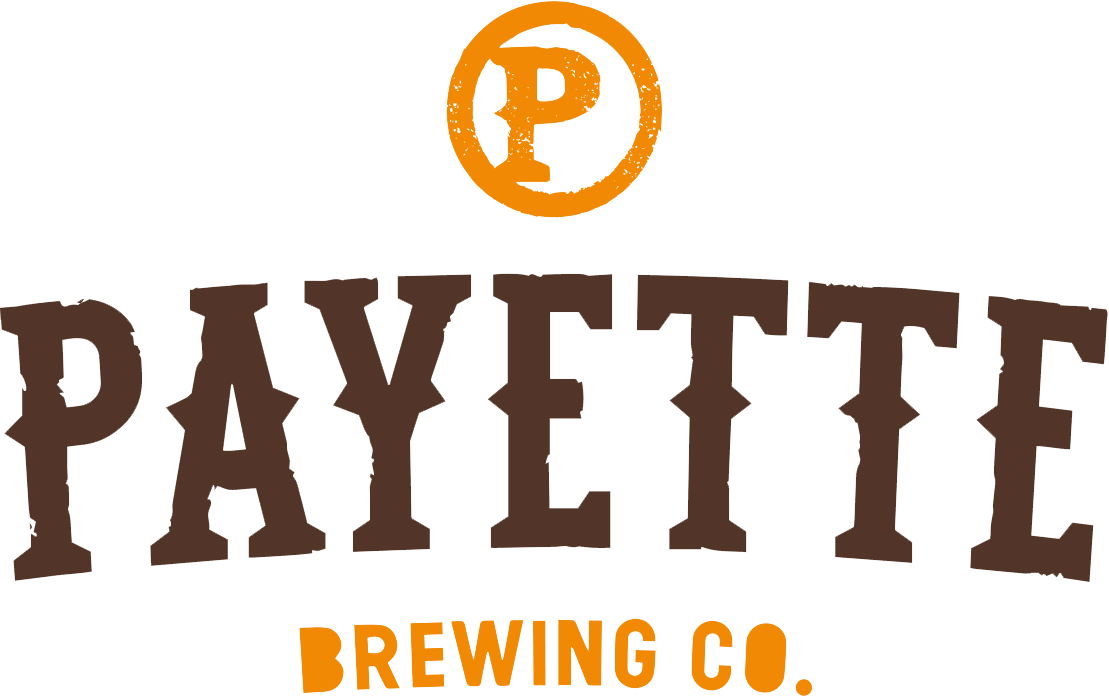 By Paige Coyle for CraftBeer.com

Boise, ID – Payette Brewing Company announces expansion in distribution internationally beginning August 25th, 2017. The Boise, Idaho based brewery is working with Beerthirst, a distributor of fine craft beer in Canada. Payette is excited to send several of their core items, year-round and seasonal twelve-ounce cans and draft, as well as some specialty items in their twenty-two-ounce bottle series up north.

Payette CEO/Founder, Mike Francis, comments, “Working with Beerthirst in Canada has been a blast so far. They have been eager to get to know us and our beers, while simultaneously we have enjoyed learning more about their market. I attended Vancouver Craft Beer Week a few months ago, Western Canada’s largest craft beer celebration, where we poured Recoil IPA and North Fork Lager. It was awesome to see the craft beer culture in Canada, as it’s very similar to the US, and growing of course. It seemed like the perfect market to share some Payette beer. We’re excited about our first international venture!”

With the addition of Canada to Payette Brewing’s portfolio, they expect it to be a relationship that will continue to grow, with potential for additional international relationships. They are excited to see how the market responds to the brand.