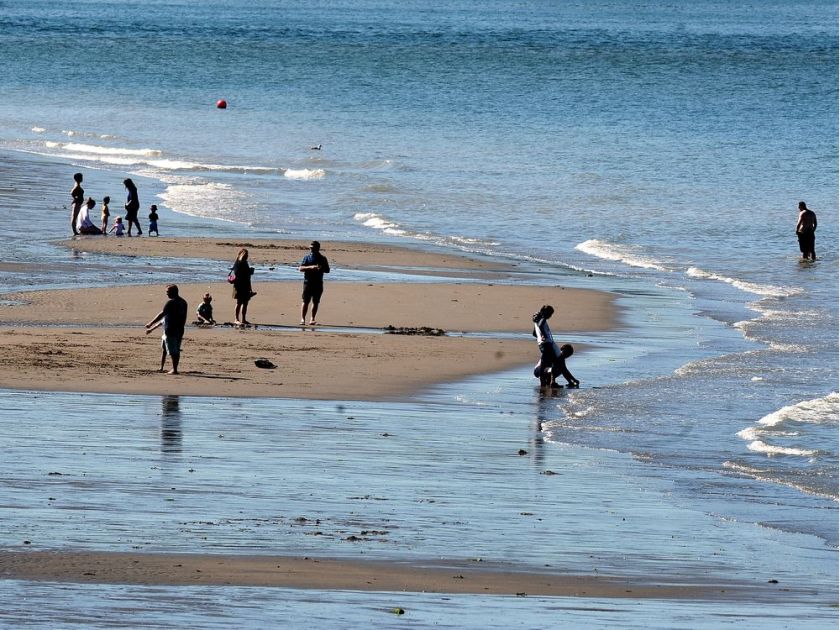 Next summer, you can enjoy a cold beer or a glass of wine at English Bay and Kitsilano Beach as part of a two-year seasonal pilot.

Want a cold beer on a Vancouver beach in the summer sunshine?

You can next year, but only at roped-off areas at two Vancouver beach concessions.

On Monday, the Vancouver park board approved a concession strategy which includes a two-year pilot to allow liquor sales at the English Bay and Kitsilano Beach concessions from May to September.

“This is the first step,” said commissioner Sarah Kirby-Yung.

It’s a bold step because it’s the first for the park board but “not that bold because it’s already happening,” she added, referring to people drinking alcohol on the sly in parks and beaches, despite public consumption carrying a $230 fine.