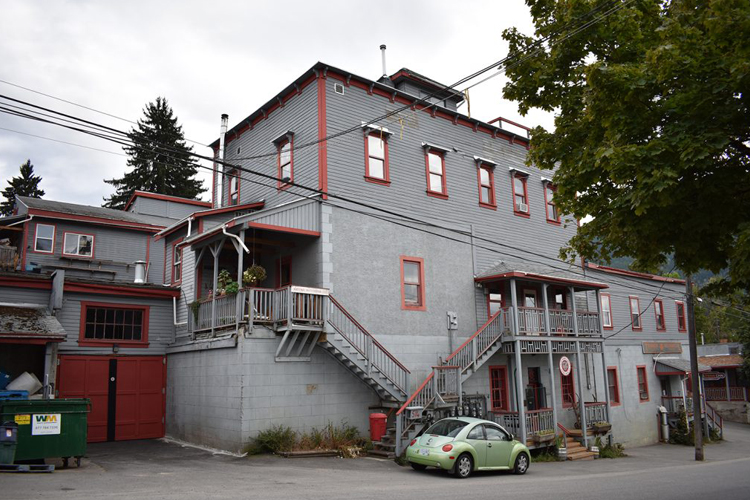 The concept of paradise is different for everyone. Maybe it’s a happy place where you’re surrounded by friends and loved ones. Maybe it’s a magical land where all your wants and desires are catered. For me, though, paradise is anywhere with good beer, good food, good music and good people. And if I don’t have drive anywhere once I’m there, even better.

It dawned on me when I visited Nelson, B.C., earlier this autumn to check out the booming craft beer scene and the always awesome Massif Music Festival, that maybe I’d found my paradise. Given how many Vancouverites have moved to the city in recent years, I’d wager I’m not alone in this discovery.

Nestled in the West Kootenays overlooking Kootenay Lake, Nelson was founded 120 years ago as a silver mining boomtown, the architectural evidence of which is still very apparent in the adorable downtown area. The ‘60s and ‘70s saw American draft dodgers political asylum seekers flood north, and bring with them their hippie ideals, university educations and characteristic entrepreneurialism.