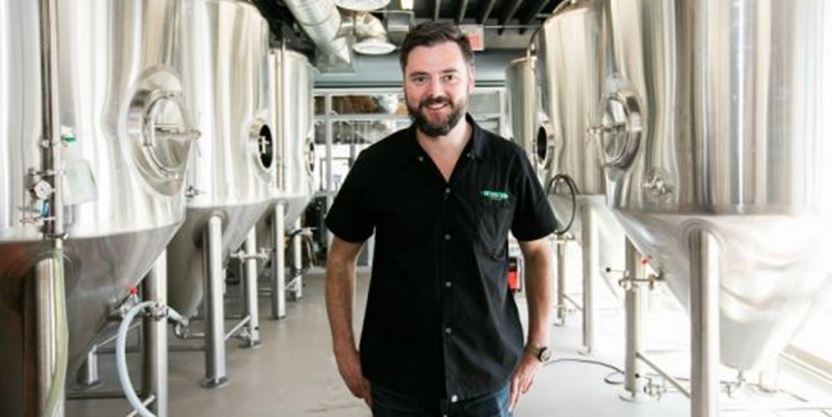 ABOVE IMAGE: Edmonton-based Situation Brewing Company founder Wayne Sheridan said if the province has to scrap its rebate policy for small breweries, it could affect the sustainability of his business. – Metro file photo

By Omar Mosleh for TheRecord.com

Now they’re asking the province to change its policies to comply with the agreement within six months. The panel is assembled under the AIT to adjudicate disputes, which in this case was between Calgary-based Artisan Ales and the Government of Alberta.

After introducing a new tax structure for small breweries in 2015, the Alberta government tweaked their policy in 2016 to have a consistent tax rate across the board for all small brewers. But they also introduced a rebate program for Alberta-based companies, which out-of-province breweries objected to.