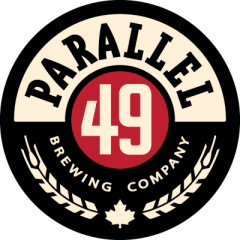 For any media interested in attending please reply directly to this email at [email protected] or by phone at 778.239.3067. For more information on Parallel 49 Brewing Company please visit parallel49brewing.com.

Parallel 49 Brewing Company is an East Vancouver brewery brewing up some of the most unique and high quality craft beers in BC.  Since opening in 2012, their cheekily named brews have become staples amongst craft beer enthusiasts.  Staples include Filthy Dirty IPA, Gypsy Tears Ruby Ale, Jerkface 9000 Wheat Ale and WobblyPop Pale Ale.