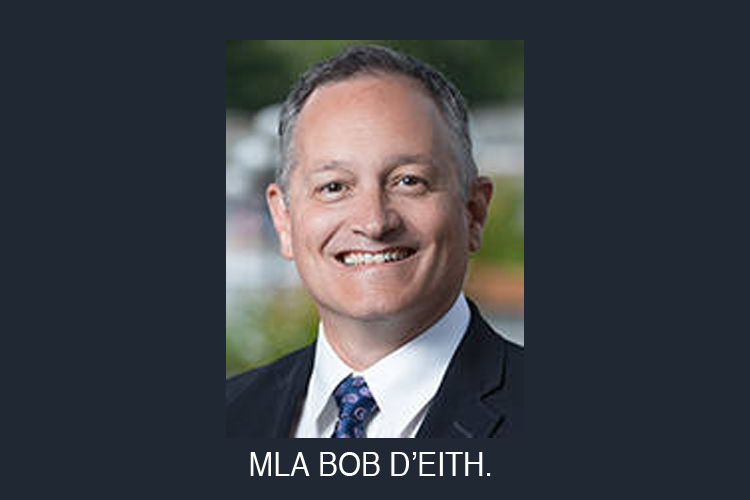 The province wants local residents, neighbours and tourists to raise a glass to craft breweries in Maple Ridge, Pitt Meadows and the rest of B.C.

And to have a sip.

The Maple Ridge ale trail consists of three craft brewers in the city, as well as one in Pitt Meadows and two local pubs that serve craft beer, all with recommended itineraries for guests.