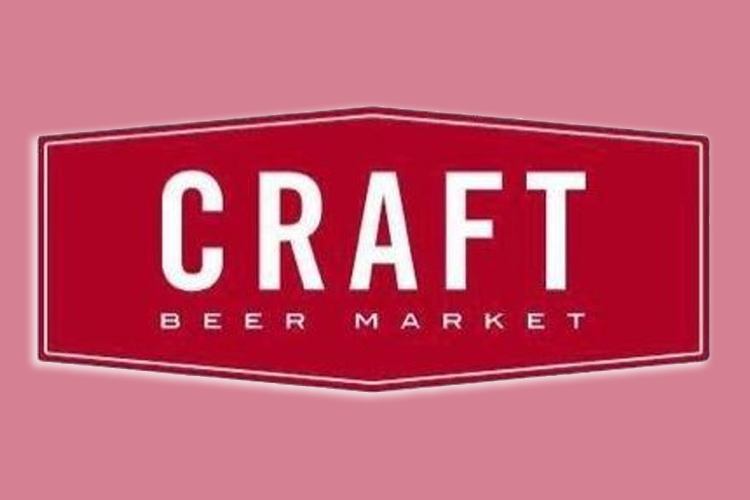 VANCOUVER, BC – CRAFT Beer Market Vancouver is proud to announce its partnership with The Parkside Brewery for this summer’s Community Brew line in support of Make-A-Wish BC & Yukon via Slo-Pitch For Kids.

For the community brew program, CRAFT partners with a local brewery to create an exclusive beer each quarter for its Rotating Handles menu. $1 from every glass sold at the restaurant during the quarter is donated to the chosen charity.

“We are proud to partner with CRAFT Beer Market & Make-A-Wish BC & Yukon for this collaboration brew,” said Sam Payne, co-owner of The Parkside Brewery. “Slo-Pitch for Kids and our team have been working closely with Make-A-Wish for many years. We are so grateful for being able to help grant the wishes of the children and their families while they bravely face unimaginable challenges and are honoured to help S.P.F.K. become one of the top third-party fundraisers for Make-A-Wish in the province.”

In theme with slo-pitch, the Community Brew was named Out of the Park (6.7% abv, 45 IBU). This lush Milkshake IPA is made with pineapple juice and Denali hops to give a big hit of pineapple & citrus out of the box, then dry-hopped with Azacca for a smooth tropical-fruit finish. The addition of lactose adds body and a balance of sweetness to help knock this one out of the park.

“We’re excited about this collaboration and expansion even further into the craft beer community,” said Ross Hetherington, CEO, Make-A-Wish BC & Yukon. “We’re really grateful to CRAFT Beer Market for the incredible exposure and financial support this Community Brew collaboration will bring to the Make-A-Wish mission of granting wishes to children battling critical illnesses.”

Out of the Park Pineapple Milkshake IPA will be available on tap at CRAFT Beer Market Vancouver until September 4th 2018.

Filed under: Announcements (Press Releases)
Tagged under: CRAFT Beer Market, Make-A-Wish BC & Yukon, Out of the Park, Slo-Pitch For Kids, The Parkside Brewery