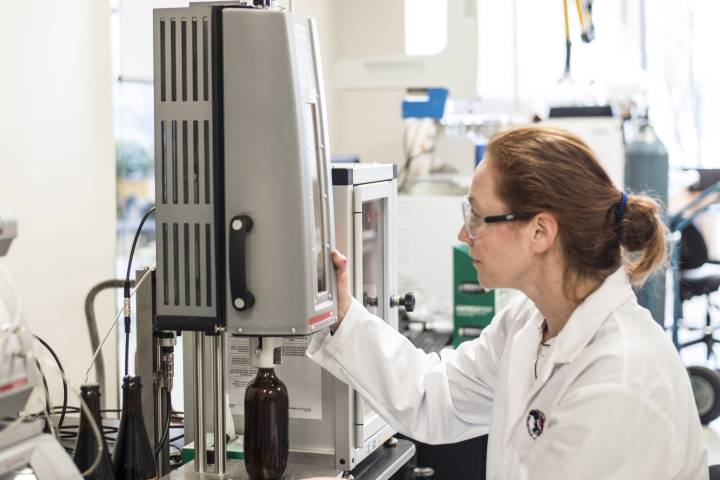 Province Brands, a fledgling company based out of Toronto, has been trying to figure out how to brew their cannabis-based beer since the company’s inception in September 2016. Now, with help from the Ontario government and student researchers at Loyalist College in Belleville, their marijuana brew dreams may come true.

“Everybody basically laughed at us. They said it couldn’t be done,” said Wendschuh. Traditionally, when cannabis is added to a drink, it’s done by adding the extracted oil to the beverage.