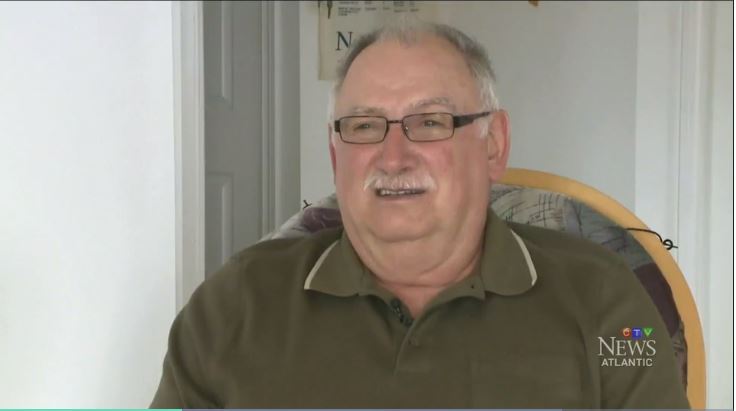 Because everyone knows beer is cheaper in Quebec.

In 2012, New Brunswick resident, Gerard Comeau was slapped with a $292.50 fine for transporting liquor he bought in Quebec home to drink. At the time, he challenged the ticket in court, claiming that NB’s law against purchasing alcohol from anywhere other than the province was unconstitutional. Comeau won that case in provincial court but the case posed questions about Canada’s laws against transporting alcohol between provinces.

Each province sets it’s own laws and regulations for how much alcohol can be “imported” from other provinces. In New Brunswick, the law limits liquor imports by individuals to 12 pints of beer or one bottle of wine or spirits. Comeau and his lawyers argued that those provincial laws contradict Section 121 of the constitution, which states products from any province “shall … be admitted free into each of the other provinces.” You know, because we’re one big country, not several little ones.

After the case was decided in favour of Comeau, the NB Attorney General appealed the ruling, stating that the federal law only means that there can’t be tariffs and duties on products (hence, “free”) but it does not prohibit the provincial governments from barring products completely. Looks like another example of how crucial it is for laws to get their wording just right. And why it takes so many people to interpret them in court.

Filed under: Beer In The News, Business of Beer
Tagged under: Free the Beer