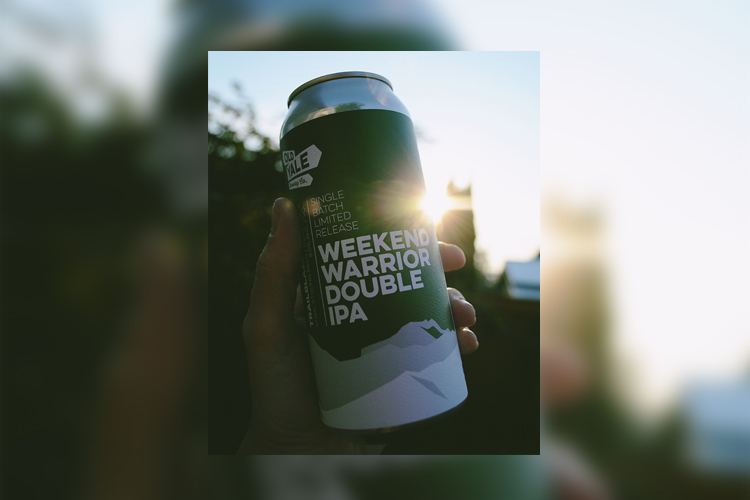 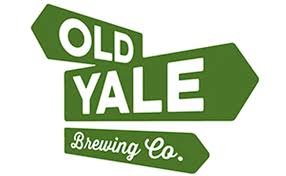 In March of this year, Old Yale Brewing released their Weekend Warrior Double IPA as a limited, keg-only batch. After receiving numerous requests and inquiries throughout the Summer, Old Yale Brewing has brought back their most hop-forward beer to date as part of their Trailblazer Series. A series that features bold new flavors and ingredients, combined to craft truly one-of-a-kind beers.

“After releasing this hop bomb as a keg only release, the positive consumer feedback we got was overwhelming, and it quickly became clear that this brew was destined for bigger things. We’re excited to release it in tall cans so that all of our fans across Western Canada get a chance to experience it.”

The Weekend Warrior Double IPA is a flurry of flavor. Chinook, Simcoe, Centennial and Columbus deliver that classic West Coast Hop Punch. Pine and resin are supported by a hint of tropical citrus, with a pinch of dank goodness rounding it out. Hop forward all the way, with a bit of malt to make this a true Weekend Warrior’s treat.

“Not everyone works for the weekend, us that do, bring you this Double IPA. Using a powerhouse of hops, we’ve created earthy, pine and Citrus flavours, and at 8% and an IBU of 80, this well-balanced beer will make your taste buds do a double take.”

Weekend Warrior Double IPA is available in 4-packs (473ml can) and kegs, and it will be sold in retail stores and at Old Yale Brewing.