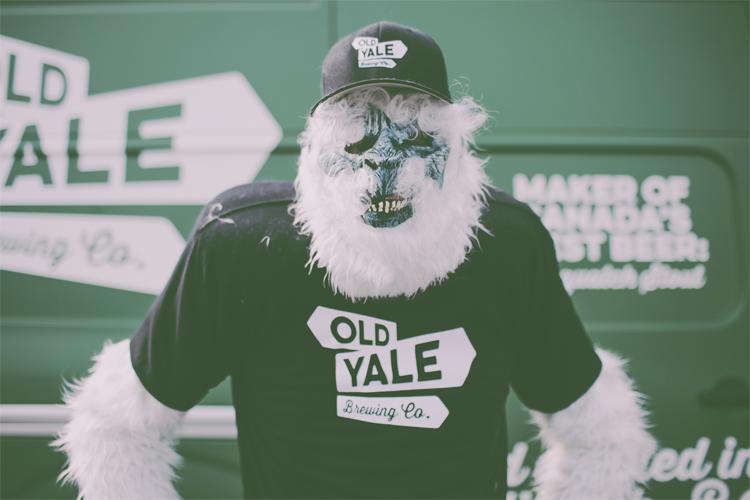 It has been almost 2 years since Old Yale Brewing’s Yeti White Stout was a part of their mysterious Tall Tale Series, and today, the beer has made it’s triumphant (but limited) return with its light colour and dark intentions. 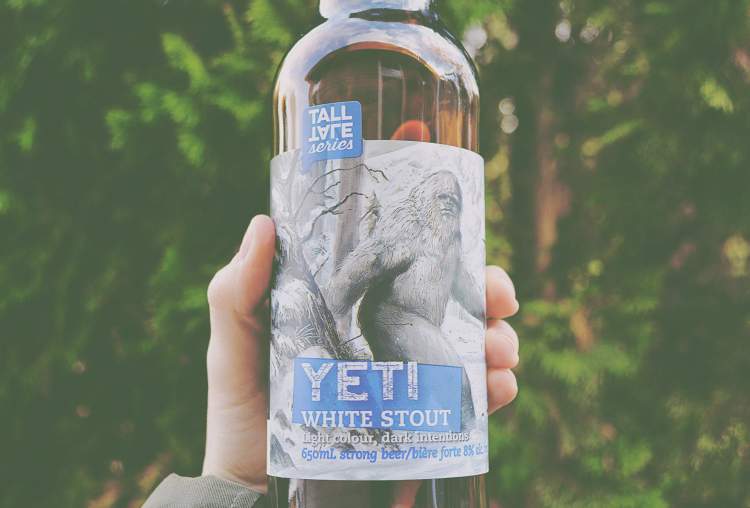 “The Yeti has been a December mainstay for us the past few years, and our whole team always waits anxiously for its return. It’s an incredibly unique brew, from its pale white appearance to the depth of flavor it gets from the addition of fresh truffles.” – stated Zach VanLeeuwen, General Manager, Old Yale Brewing.

The Yeti White Stout rejoins the ranks of Old Yale’s Tall Tale Series, exploring BC folklore and celebrating mythical characters that offer unique flavours, styles and stories for you to share with friends over a campfire. Their award-winning, dark and haunting, bold and smooth Tall Tales is Yours to Explore, learn the story of the Yeti at oldyalebrewing.com

Yeti White Stout is available in 650ml bottles and kegs and will be sold in retail stores and at Old Yale Brewing. Visit the Brewery’s Store Locator tool to find a licensed establishment or retail store near you at www.oldyalebrewing.com. Or, stop by the brewery for a taste!