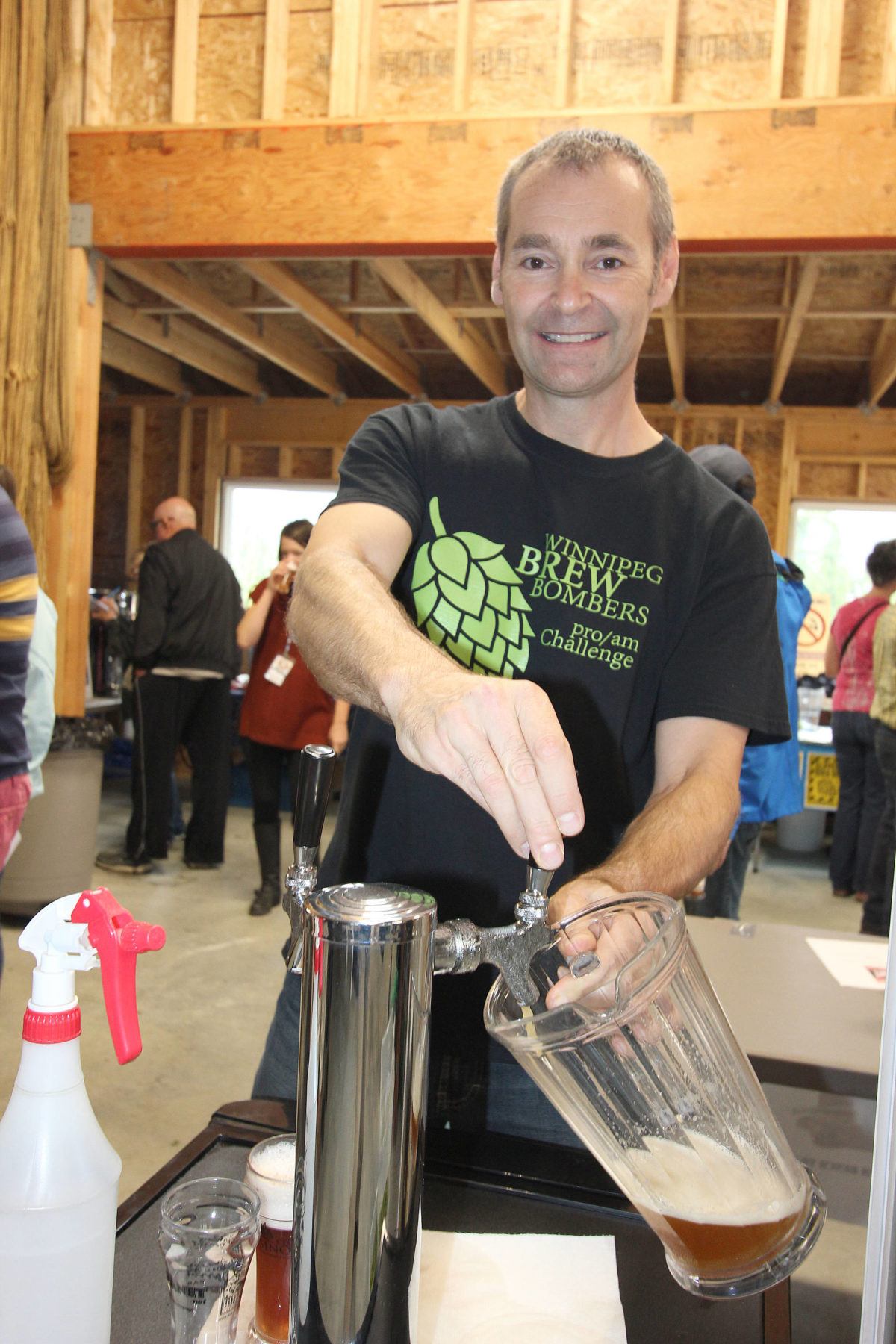 Penticton’s Warren Everton will be one of 10 home brewers competing against eachother at the Square One Hop Farm this weekend. Photo courtesy of Kim Lawton

A dash of chemist and a couple ounces of engineer but an all craft beer lover.

That’s the makeup of many of the home brewers that will be vying for the public’s and professional brewers’ votes on Saturday at the CAMRA (Campaign for Real Ale) South Okanagan competition.

“It is art and science combined,” said Warren Everton, a home brewer from Penticton and one of the 10 competitors. “There is a billion cells of this, finding the PH gravity, figuring out how much alcohol but then again it’s a bit like making a soup or stew. There is a little bit of love, a little bit of this and that, watching it boil and the creative side too, which I quite like.”