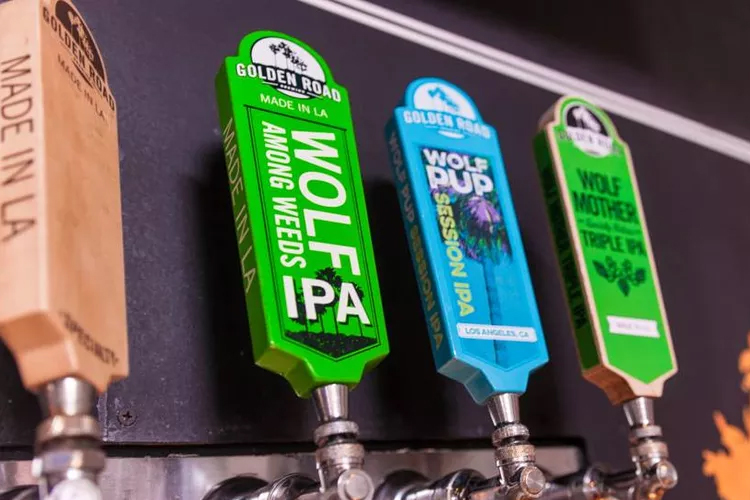 The controversial plan is moving ahead

Oakland has officially cleared a path forward for Los Angeles-based brewery Golden Road to open a controversial brew pub and beer garden in a currently empty Temescal lot (at 320, 322, and 330 40th Street). After early hints that Golden Road had addressed noise, trash, and traffic concerns aroused by its initial plans, the city’s planning department issued a letter of approval for the downscaled project, which would entail a series of brightly- painted shipping containers.

But the changes aren’t likely to endear Golden Road to its harshest opponents: Local beer advocates. Their objection is to the brewery’s owner, Anheuser-Busch Inbev, the beverage giant that bought Golden Road in 2015 and has gobbled up other craft beer companies like Wicked Weed and Goose Island over the years.

“Golden Road saw an overwhelmingly negative response to their first attempt at bringing a beer garden to the neighborhood,” Sam Gilbert, proprietor of nearby brewery and beer garden Temescal Brewing, told Eater SF in an email after the revised plans were publicized.