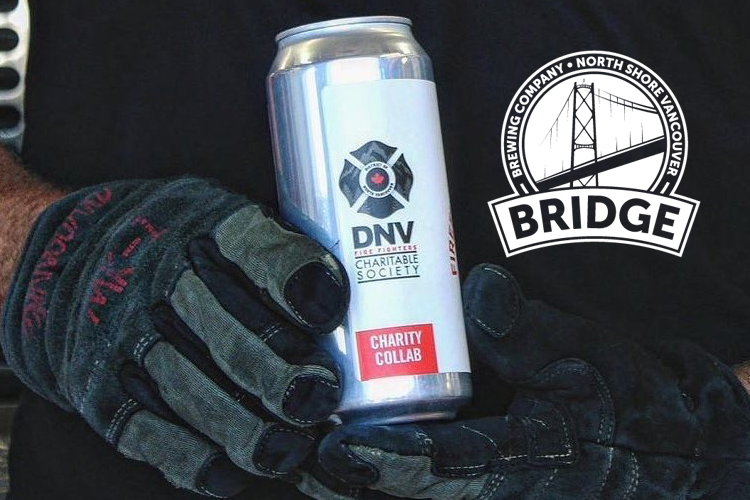 The District of North Vancouver Fire Fighters Charitable Society has found a new way to help raise money and awareness for its many causes.

The charitable society has teamed up with Bridge Brewing Company on a limited edition collaboration brew that launched on Saturday (Aug. 14).

Aaron Hoverd, vice president of the DNV Fire Fighters Charitable Society, said it was the first time the society had worked with a local brewery and they were “excited” to see how it goes.