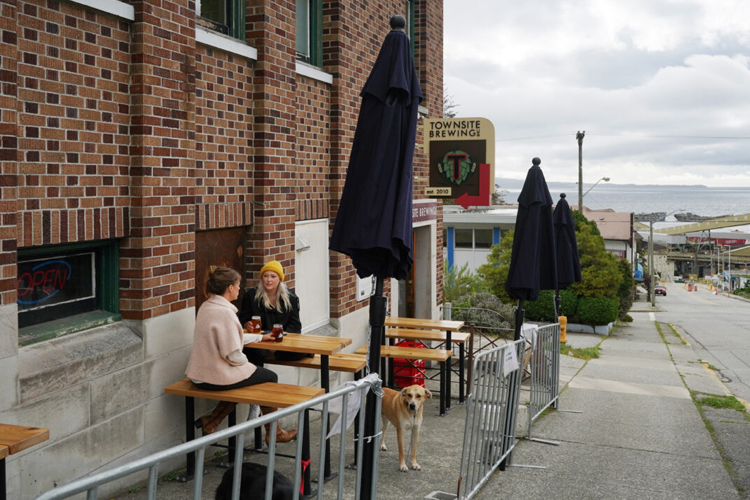 Back in 2018, we launched the first annual award for the Best Brewery Experience on the BC Ale Trail, which ultimately went to Townsite Brewing in Powell River. Last year’s winner was Land & Sea Brewing in Comox. Now, it is time to pick the winning brewery for 2020.

What does the winning brewery get? Fame and glory! They’ll receive a feature blog and news release sent out to Canadian media and a custom digital media campaign, plus the adulation of BC’s legions of craft beer fans, many of whom will undoubtedly plan a trip to visit the brewery as soon as possible!

Nominate your favourite brewery using the form below. Spread the word and get your votes in before then. Nominations will be reviewed by the BC Ale Trail team and the final winner will be announced in December.