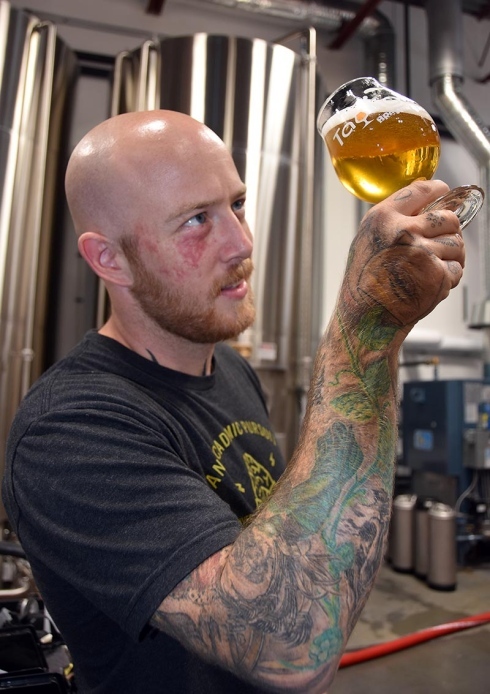 In Port Moody, the number of seats for craft beer lovers along the hot destination of Brewers Row is up to 210 for each of the four breweries.

Coquitlam’s only craft brewery holds 80 guests inside and on its patio.

But in Port Coquitlam, which over the past month saw its first two breweries open their doors, the arrangement is 25 seats.

“It’s like we’ve put the welcome sign out and [the city doesn’t] want anyone to come,” said Geordie Anderson, one of three owners of Taylight Brewing Inc., the newest craft beer venture to open in the Tri-Cities.