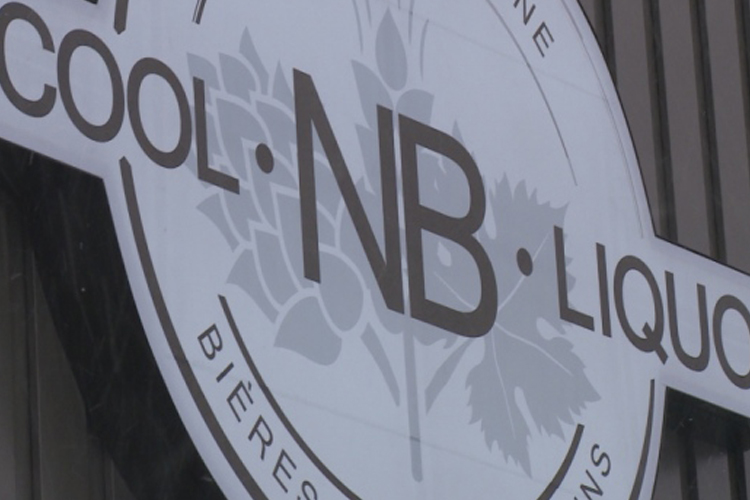 The Restaurants Canada report card says a lack of action is the main reason for downgrading Brunswick from C- in 2015 to a D in 2017. (CBC)

New Brunswick Liquor needs to raise the bar when it comes to its “outdated’ liquor policies, says a national food industry group.

The latest report card from Restaurants Canada says a lack of action is the main reason the Crown corporation’s mark dropped from C- in 2015 to D this year.

The association, which represents restaurants, bars, caterers and others, said New Brunswick has made plenty of promises but done little follow-through.

Regulations that require the industry to pay retail prices for alcohol are outdated and should be changed.