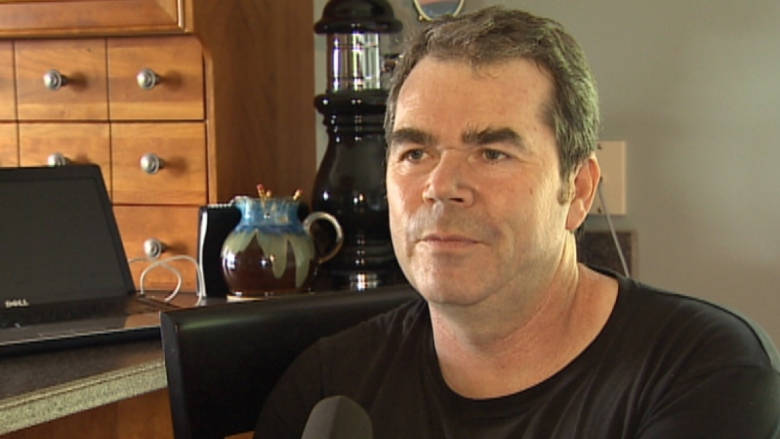 Sean Dunbar, the owner of Picaroons Traditional Ales, says as an entrepreneur, it’s important to find innovative ways of doing things even if it means going into a ‘grey area.’ (CBC)

‘Nova Scotia beer is supposed to be treated as if it’s made in New Brunswick’ under 2007 deal, says brewer

A New Brunswick craft brewery that sells cans and bottles manufactured by its Nova Scotian counterparts has been told to stop doing that by the provincial alcohol regulator, but the brewery says a 2007 deal between the two provinces allows it to sell the suds.

Picaroons Traditional Ales has four retail locations in New Brunswick, two in Fredericton and one each in Saint John and St. Stephen. With its licence to be a craft brewer agency store, it can sell bottles and cans the company makes, as well as ones made by other New Brunswick craft breweries.

Picaroons owner Sean Dunbar said he sought clarity from authorities twice last year about whether it was OK to sell Nova Scotian craft beer, but said he didn’t receive a response, so he began selling them this January. However, he was recently told to stop.