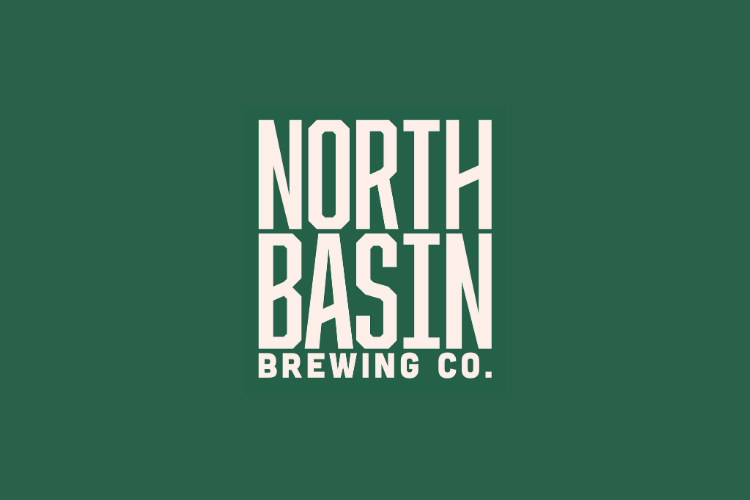 Osoyoos has its first brewery open in the area, North Basin Brewing Co. founded by locals

One of the Okanagan’s biggest spots for wine has seen its first brewery open.

North Basin Brewing Co., a brand-new craft brewery in Osoyoos, BC, opened its doors on Monday next to the Watermark Beach Resort.

“Always been a beer drinker and a beer lover, just trying to put the two together right. Everyone wants to be able to enjoy their job…this was the way to do it,” Wesley Greve, one of the owners of North Basin Brewing Co. said.

The owners of the brewery are Osoyoos locals and weren’t expecting to open going into winter, but jumped at the opportunity when the location came up.