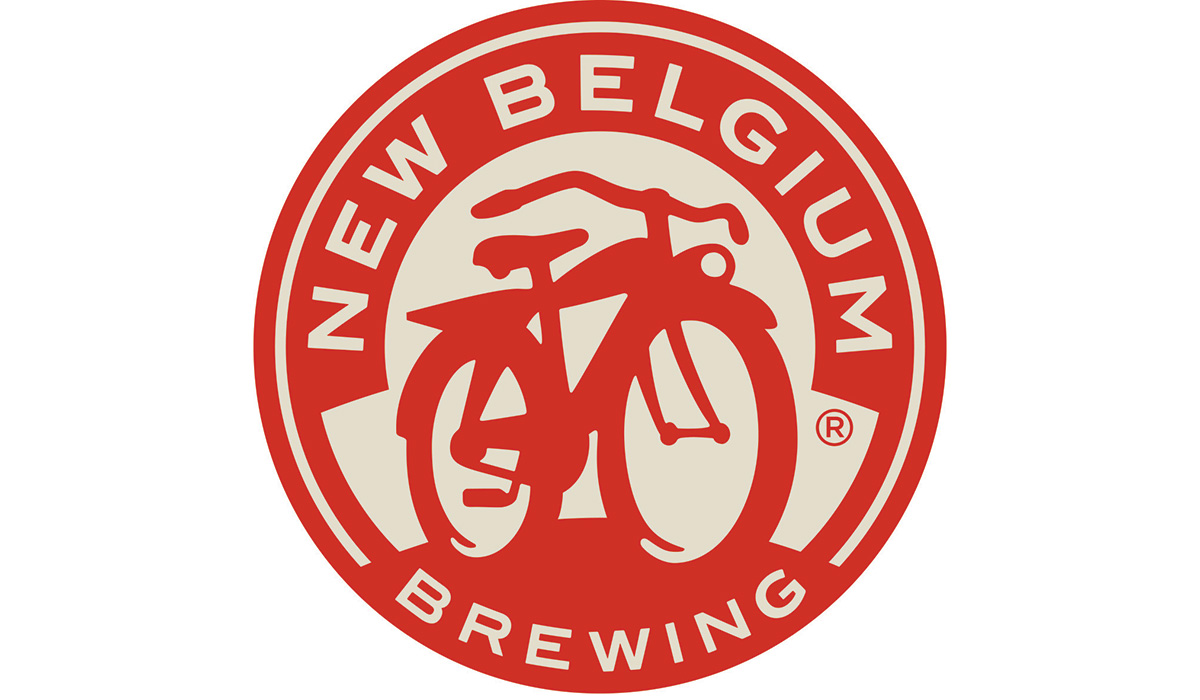 New Belgium Brewing, Elysian Founder Dick Cantwell and Oud Beersel have announced a partnership to purchase the assets of San Francisco’s iconic Magnolia Brewing as part of bankruptcy proceeding — and they have big plans for what happens next.

First, let’s talk about the agreement. According to a press release, the partnership will operate both of Magnolia’s locations — one on Haight Street and one in Dogpatch. The group stresses it’s approaching the sale as “brewing with friends,” and their intention is “not to turn Magnolia’s Haight Street and Dogpatch locations into New Belgium brewpubs.

It’s a fascinating announcement on many levels (especially on a day that began with the news that Constellation Brands, the company that owns beer brands including Ballast Point and Corona, has acquired Florida’s Funky Buddha Brewing).