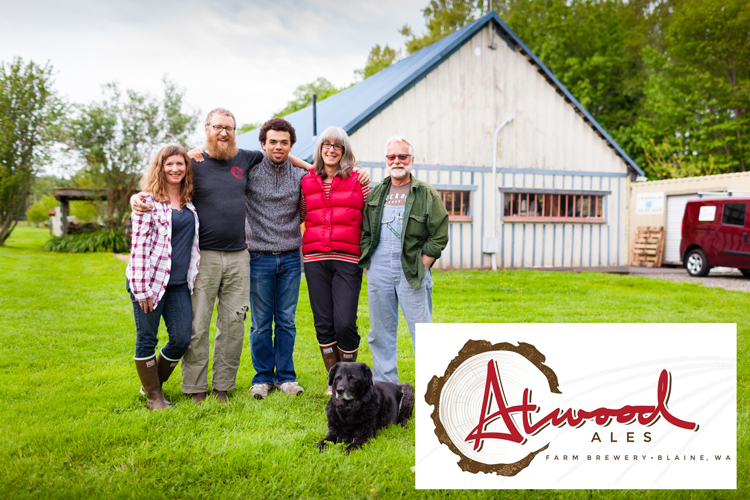 We have a couple new beers that will be released over the next few weeks. This is a series of our 2nd year Anniversary Beers, our first brew day was 3/18/16 and first release date was 5/14/16, so we celebrate in the middle of April during Bellingham Beer Week! 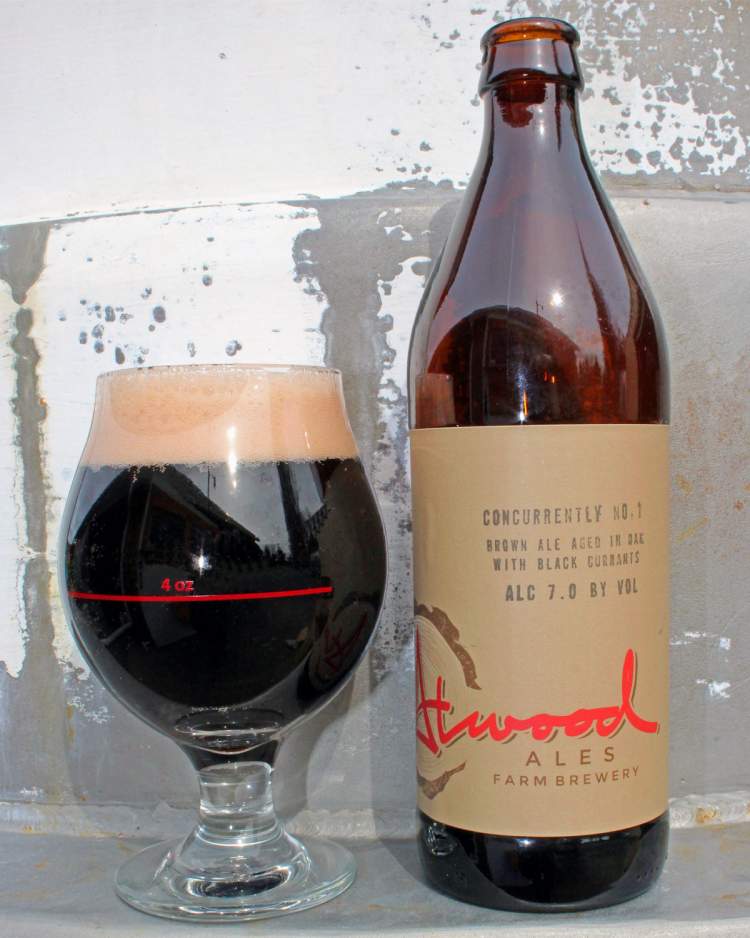 This garnet-colored ale was aged for 5 months in oak barrels and then for an additional 3 months with black currants. Layers of dark chocolate, espresso, vanilla, and fruit preserves ride tandem with mild acidity, tannins and a moderate dose of cattle barn funk. 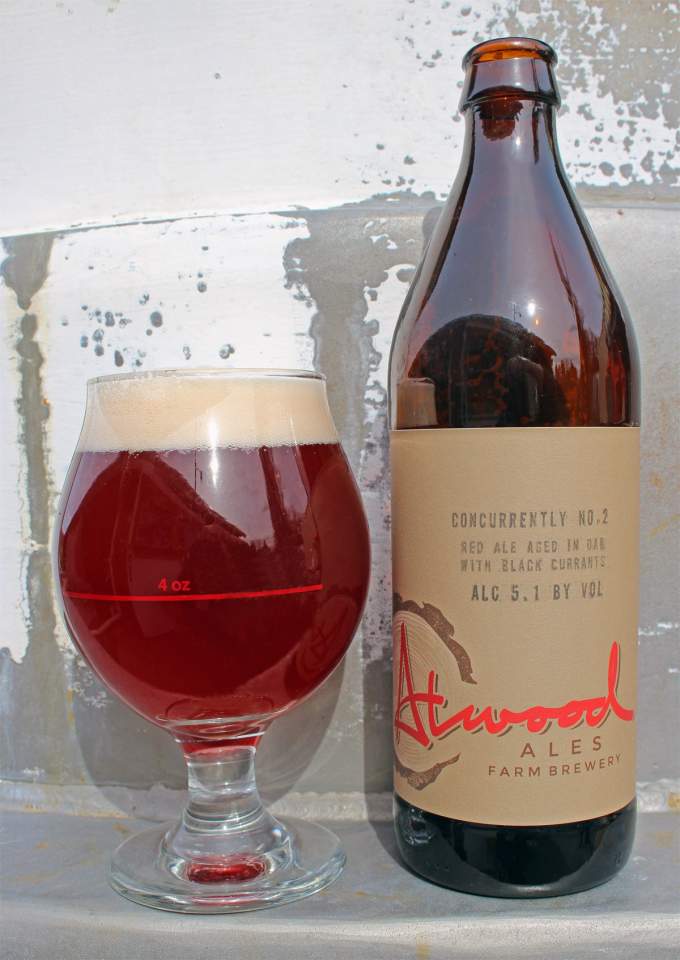 This ruby-colored farmhouse ale was aged for 6 months in oak barrels with three different strains of Brettanomyces, and then for an additional 3 months with black currants. Time in barrels with Brett and whole fruit brings out not only black currant flavor, but raspberry and stone fruit esters as well. The impression of mild fruit sweetness is subdued by oak tannins, acidity and funk. 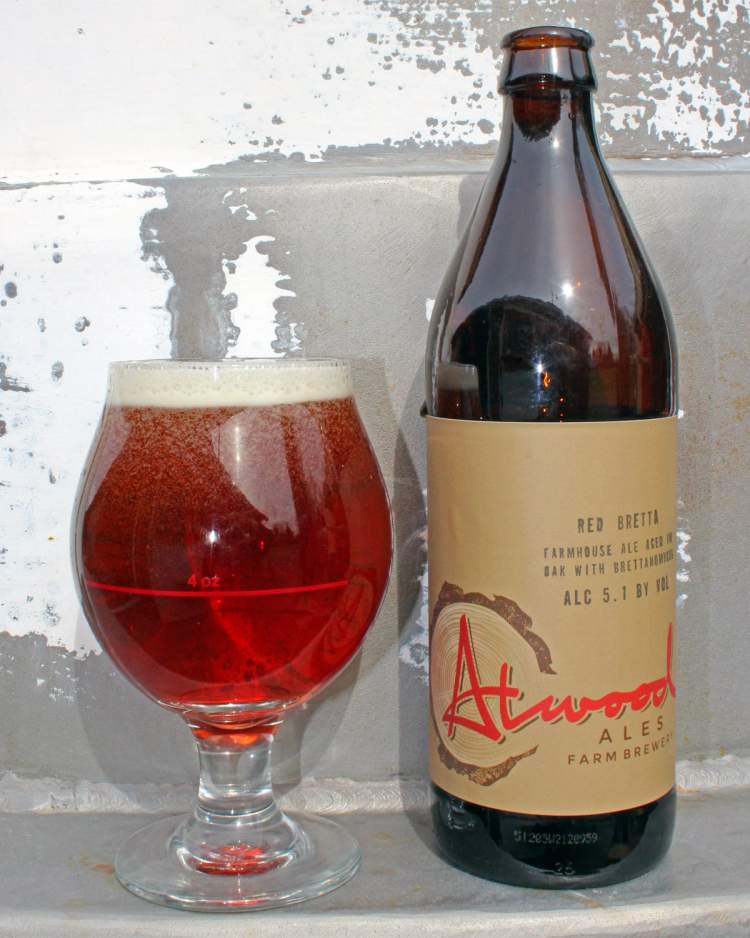 This amber-hued farmhouse ale was aged for 9 months in oak barrels with three different strains of Brettanomyces. Our friends, Oak and Brett, add mild acidity, (pillowy lactic acid and touch of acetic acid); some tannins and dryness (like an oaked chardonnay); fruity esters (berries and stone fruit); and an indeterminate funk blast.