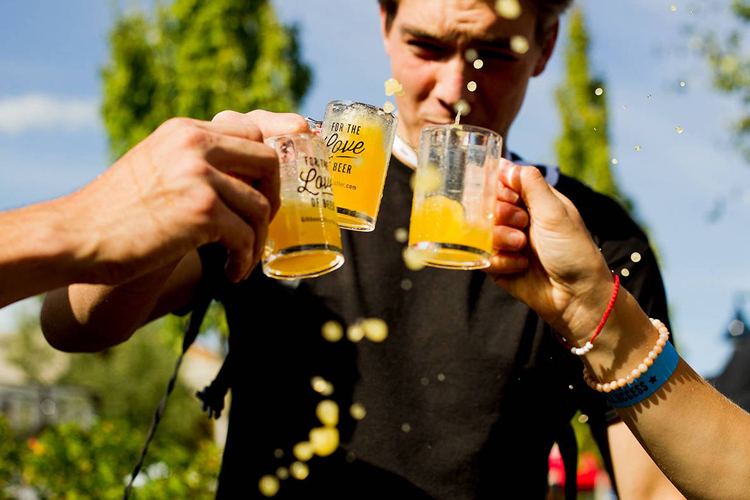 A photo of the 2017 Whistler Village Beer Fest posted to the event’s Facebook page (facebook.com/WhisBeerFest).

SURREY — A new-to-Cloverdale event called Clover Valley Beer Fest will set up for an afternoon of cold beverages and live entertainment next summer.

The Aug. 11 event, held at Bill Reid Millennium Amphitheatre, will be staged by the Whistler-based Gibbons company, which has produced similar festivals in Whistler Village and, as Great Okanagan beer festival, in Kelowna.

“With two festivals under our belts, we’re thrilled to announce that Bill Reid Millennium Amphitheatre at Cloverdale Rodeo & Exhibition will be our venue partner for the first annual Clover Valley Beer Festival,” says a post at facebook.com/CVBeerFest.