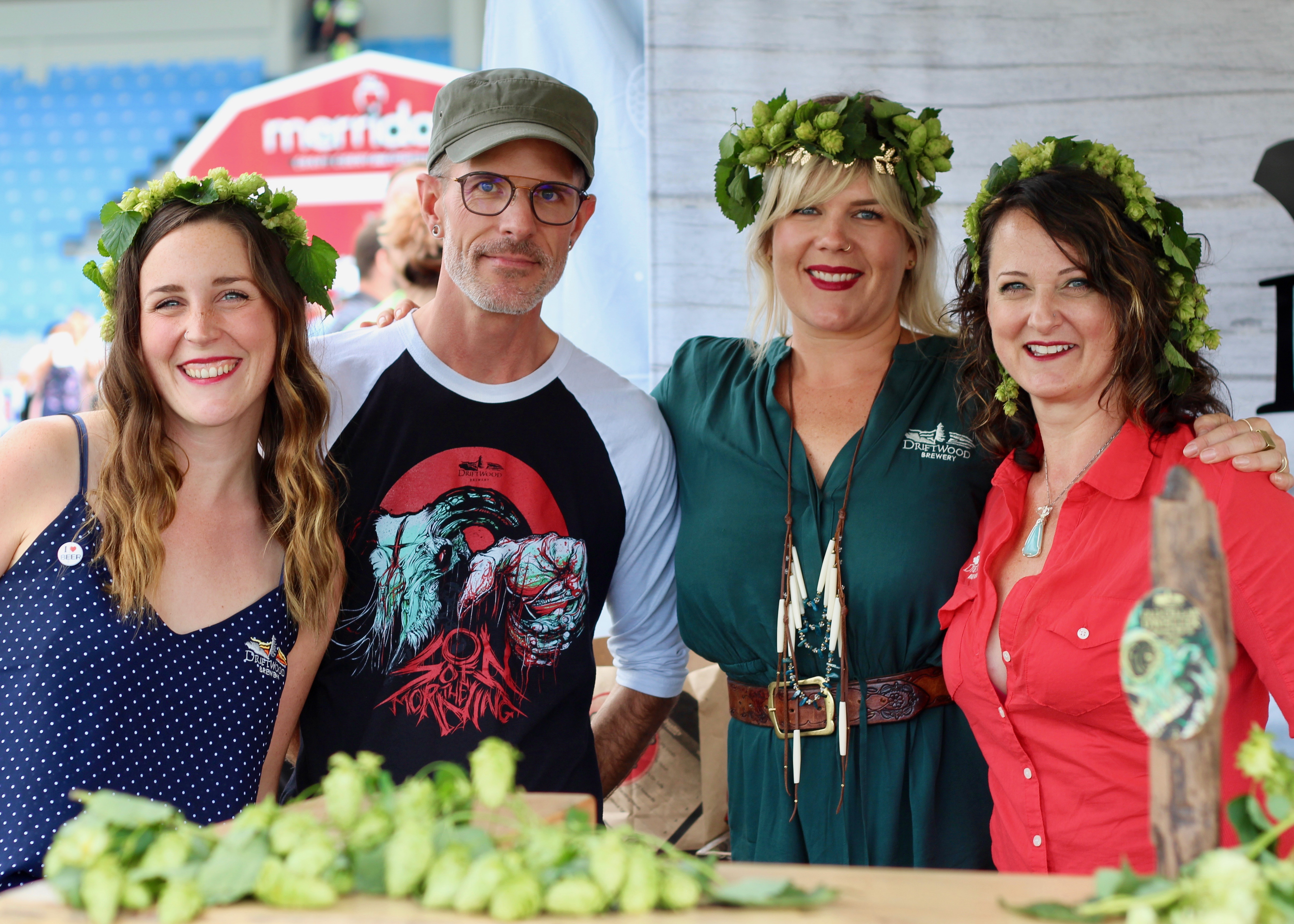 The 26th Annual Great Canadian Beer Festival returns to Victoria BC on September 7 & 8, 2018. This year, 60+ breweries and cideries will  feature over 250 beers and ciders. In its 26th year, the GCBF is the longest running beer festival in Canada.

A new Alberta booth will showcase and pour beer from four Alberta Brewers:

New this year is the BC Ale Trail-er which aports an additional 8+ breweries serving up beer from breweries around BC:

In total, GCBF reports the following new and first-time breweries attending from these provinces:

The full list of attending breweries is here. 2018 Breweries ≫