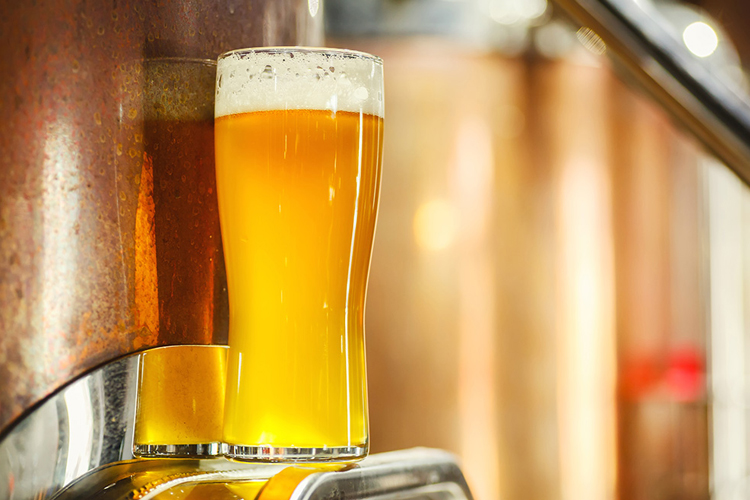 ‘We all know that a glass of red wine is good for you, but it turns outs a pint of craft beer is better’

Red wine may have to make room on its pedestal for craft beer, a new study suggests. Tasty, independent and produced on a small scale, craft beer is booming in Canada. And according to Michael McCullough, an associate professor at California Polytechnic State University, it may be better for you than a glass of red wine.

Thanks to its antioxidant content, red wine is well-entrenched as a “healthy” alcoholic beverage. Study after study has found links between antioxidants – particularly flavonoids such as resveratrol – and health benefits ranging from a reduced risk of heart disease and dementia.

“We all know that a glass of red wine is good for you, but it turns out a pint of craft beer is better, it has got more good things in it,” McCullough told the Australian Associated Press, referring to nutrients such as niacin (vitamin B3) and brewer’s yeast.