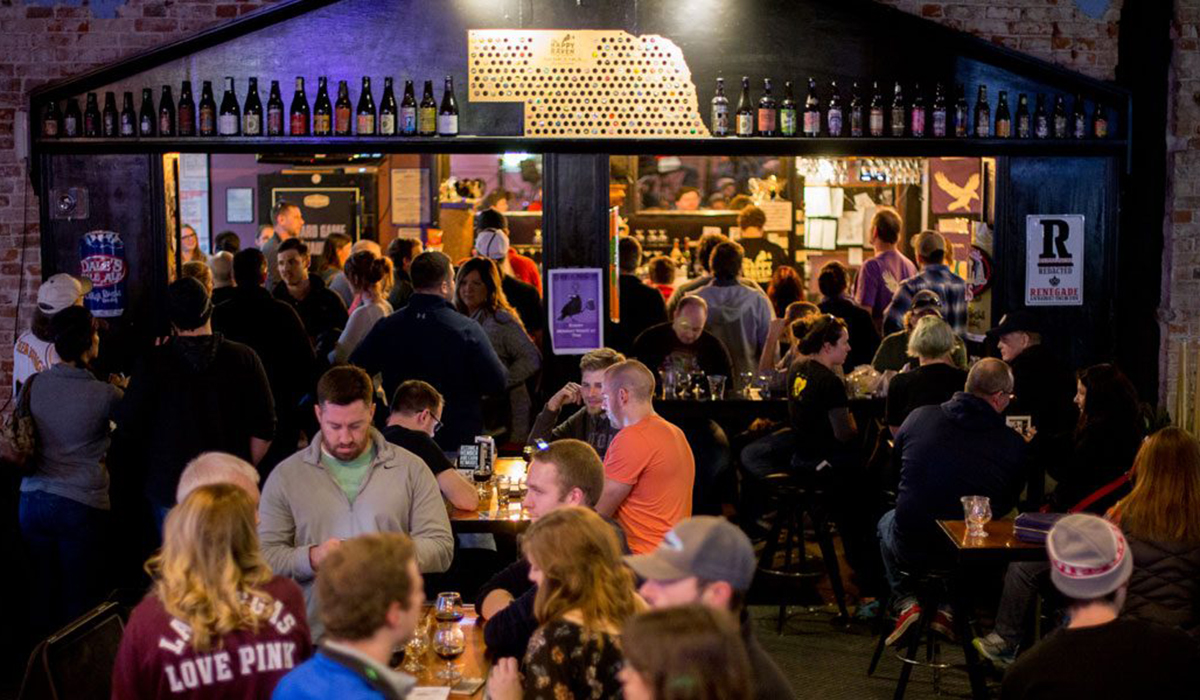 By Jess Baker for CraftBeer.com

A Nebraska beer bar owner is making changes to his beer menu to show his support for independent beer.

Matt Myers, owner of The Happy Raven in Lincoln, is removing Anheuser-Busch products from his bar. That includes formerly independent beers AB InBev owns. He made the announcement a few weeks ago in a Facebook post.

“This was not an easy decision,” Myers writes in the post. “I am aware that this decision does affect many others in the industry, such as distributors, brewery representatives, etc. I have gotten to meet wonderful people that work for AB InBev, and I want to make clear that this decision was not a personal attack made to negatively affect any of them.”

What motivated the change? In an interview with the Omaha World-Herald, Myers says, “It’s basically their business practices I don’t agree with.” He says a bill recently introduced in the Nebraska state legislature struck a chord.

“Without the money and support from Anheuser-Busch and its lobbyists, this bill would never have been submitted. AB InBev is not only attacking craft brewers at a national level, but also at personal levels such as here in Lincoln, Nebraska,” he says.