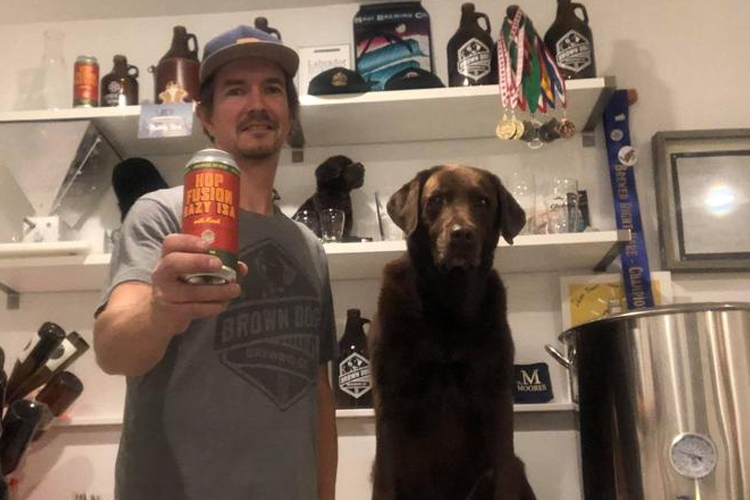 NANAIMO — A home brewing kit opened the taps to opportunities far beyond the expectations of a Nanaimo beer maker.

Brent Burgoyne received the kit from his wife. Five years and roughly 80 batches later, his first original craft beer recipe is now stocked at several liquor stores and restaurants in Nanaimo and elsewhere in B.C.

“It’s a cool, fun thing to have my logo on a can in a liquor store and get real feedback from friends, family and even strangers,” Burgoyne told NanaimoNewsNOW.