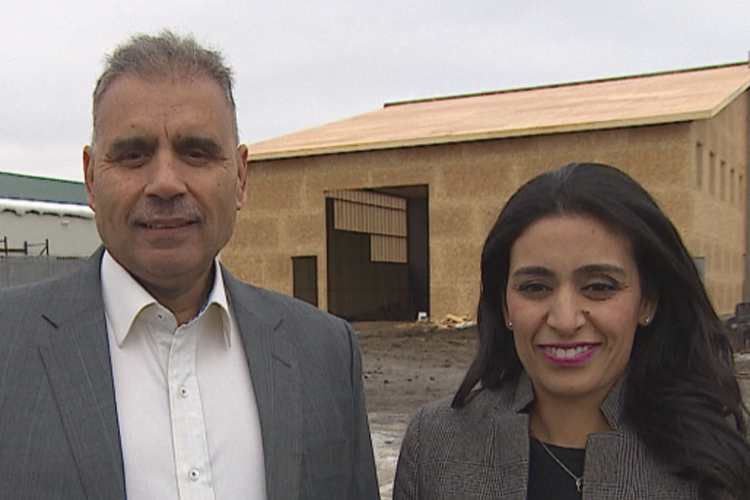 Moni Minhas is currently working to build the biggest distillery in the history of Saskatchewan.

By the end of February, he said he’ll have products on the shelf that were made in the province.

The facility will offer tastings, tours, off-sale liquor sales and a gift shop.

“This will be one of the biggest tourist attractions in southern Saskatchewan,” said Minhas. “I’m 100 per cent certain of it.”

According to Minhas, the business will create 20 jobs for food scientists, mechanics, distillers and others in the region. All the architects, engineers, contractors and suppliers behind the construction of the facility are also Regina based.