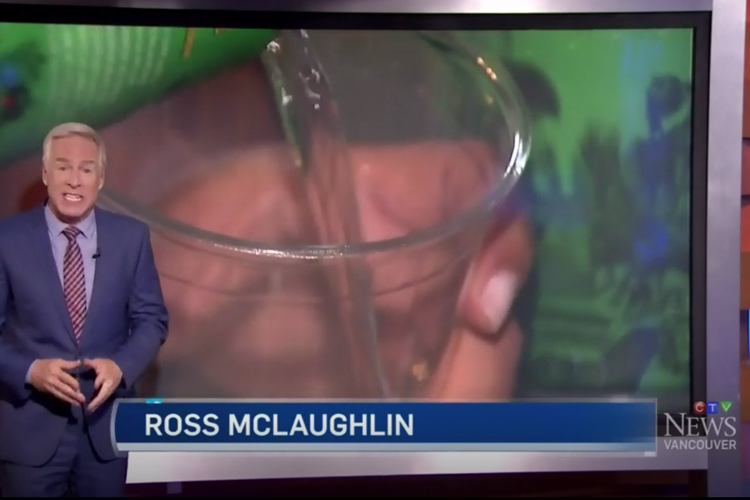 Move over beer, there’s a new player in town. The craft beer industry has exploded over the last few years and that’s made consumers a bit more adventurous, welcoming craft ciders into the mix.

At government-run BC Liquor Stores, cider sales have increased more than 31 per cent over the last five years, with much of it locally produced.

“I think cider is starting to gain momentum,” said Tim Bradley with the BC Liquor Distribution Board. “We have Hopping Mad from Surrey. Lonetree from Vancouver and we have the B.C. Tree Fruits from Kelowna.”