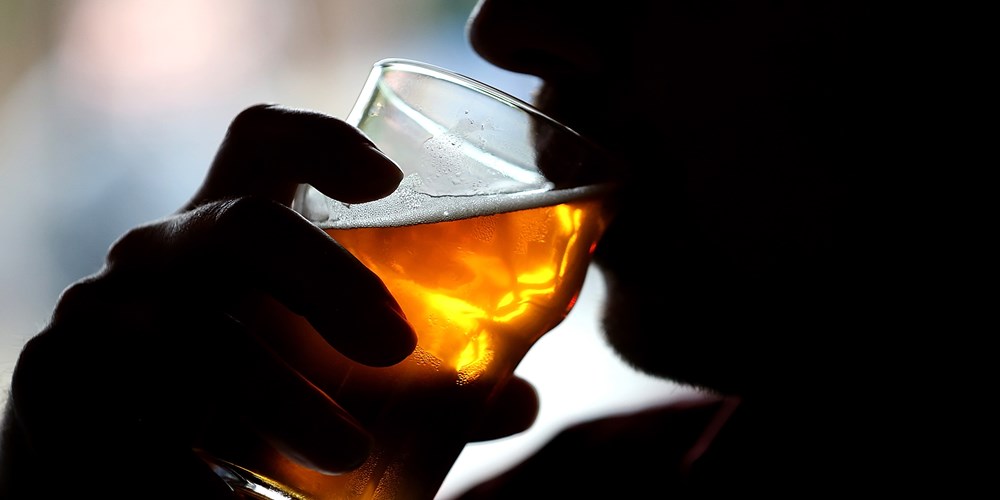 Current guidelines for drinking alcohol could be too high, a new study shows

People who follow government guidelines to have a drink or so a day could be drinking themselves into an early grave, researchers said Thursday.

Any more than five drinks a week on average can take years off a person’s life, the new study of more than half a million people around the world shows.

That’s less than what’s recommended in many countries. For instance, the U.S. Centers for Disease Control and Prevention and the American Heart Association both say men can safely drink up to two alcoholic drinks a day and women up to a drink a day.