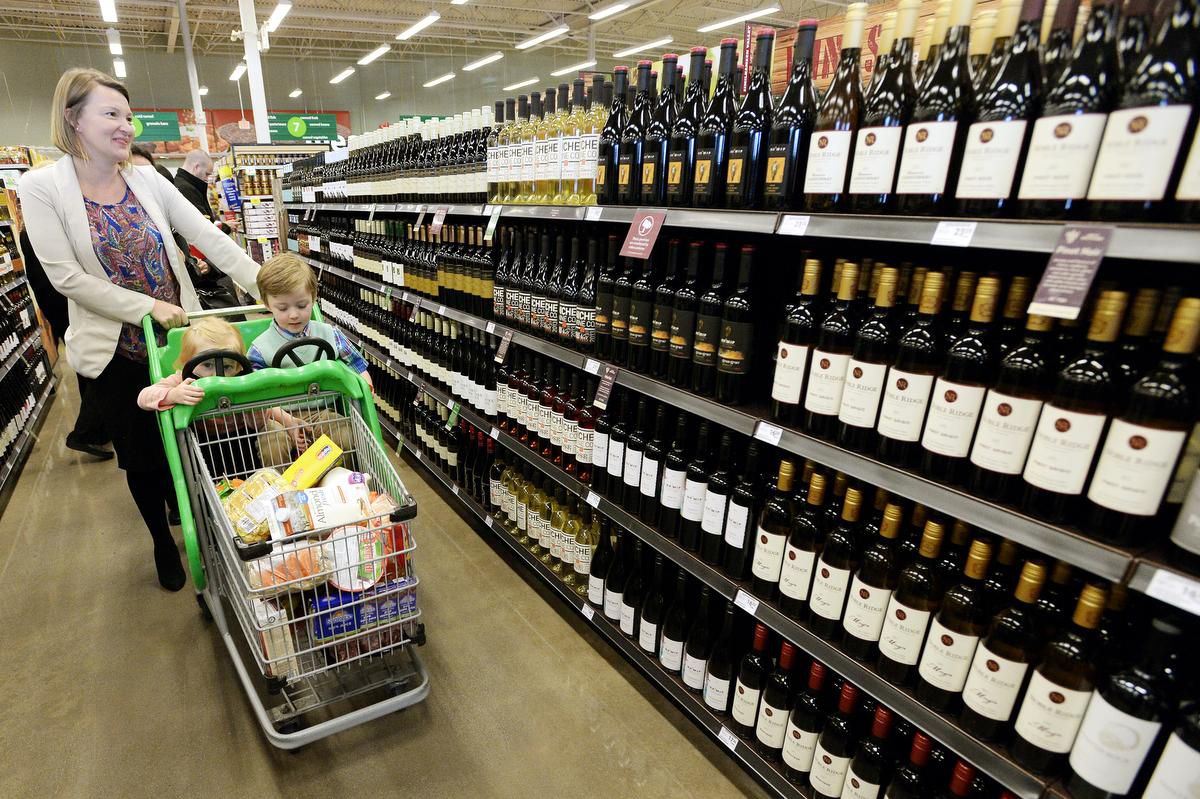 Note: the topic in above headline relates to mass-market beer sales -Ed.

VANCOUVER — The Canadian love affair with hops and barley continues, but more and more drinkers are opting for the grape, Statistics Canada announced in a report on Wednesday May 9th.

And that’s not all — Canadians are falling head over heels for the apple too. While beer remained the drink of choice, wine and craft ciders sales grew. In fact, all alcoholic beverage sales were up 2.3 per cent from the previous year as of March 2017, the report stated.

“Wine has become democratized or is somehow more open and inclusive,” said Nic Bird, assistant manager of Point Grey Liberty Wines store. “But at the same time, there still exists a level of sophistication.”

Craft beer is still a crowd-pleaser, said Adrienne Weeks, the manager at Steamworks Fine Wine and Spirits. But wine, spirits and craft ciders are a close second.