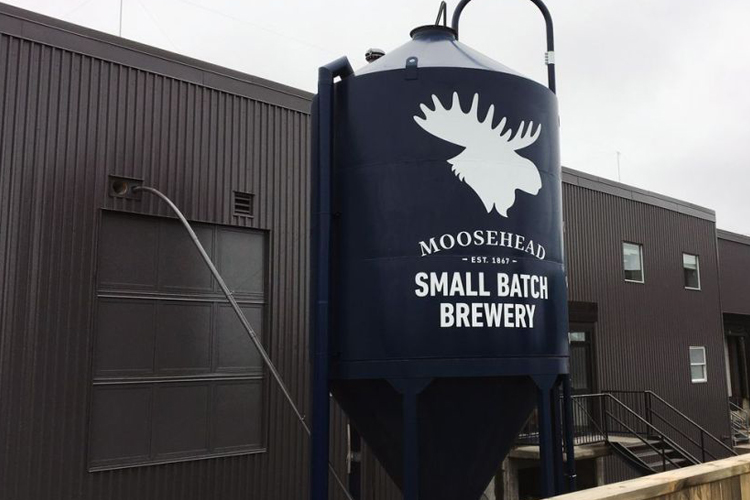 SAINT JOHN, N.B. — Canada’s oldest and largest independent brewer is learning to think small, in a bid to compete with a fast-growing craft beer market and meet consumers’ demand for more variety.

Moosehead will open a small batch brewery and taproom on Saturday after spending approximately $5 million to remodel a portion of its main brewhouse in Saint John, N.B.