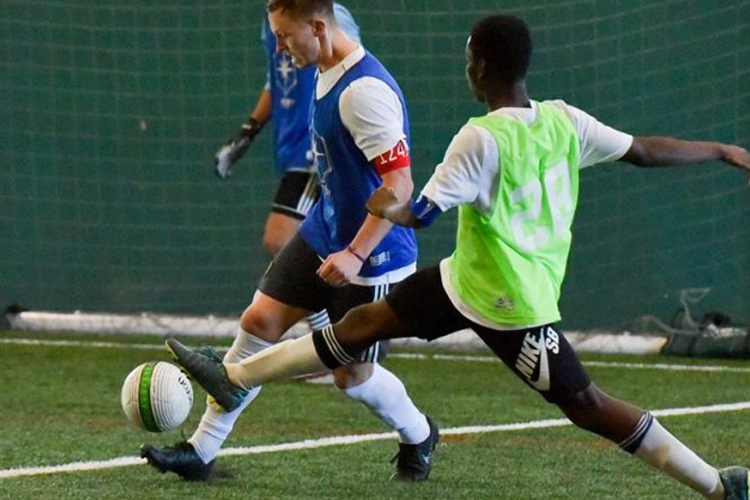 Adam Reid, the company’s Toronto-based marketing director, said the sponsorship deal will help the company strengthen its brand as an independent, Canadian-owned-and-operated brewery from coast-to-coast.

“These initiatives will allow us to further entrench ourselves in those markets, be able to not just do traditional advertising but make those lasting experiences with Western Canadian consumers, our consumers across the map and really just strengthen our position in the market,” said Reid in a phone interview with Huddle.