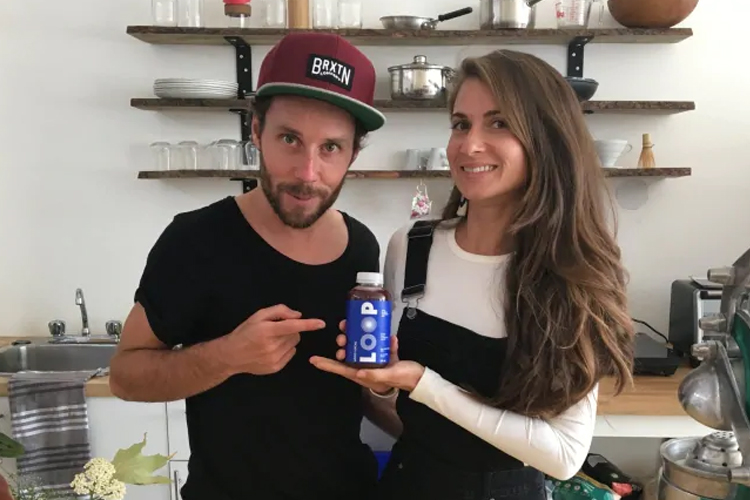 Beer is sometimes called liquid bread because of its basic ingredients (grain, hops, yeast and water),  but it’s not every brewery that actually makes the popular beverage from stale bread.

Loop Mission is a Montreal company that bills itself as a promoter of the “circular economy,” which in this case means finding ways to reduce waste by putting surplus food to use.

It’s not so different from the projects that focus on saving ugly fruit and vegetable — another avenue Loop Mission has explored with cold pressed juices made from unsold produce.