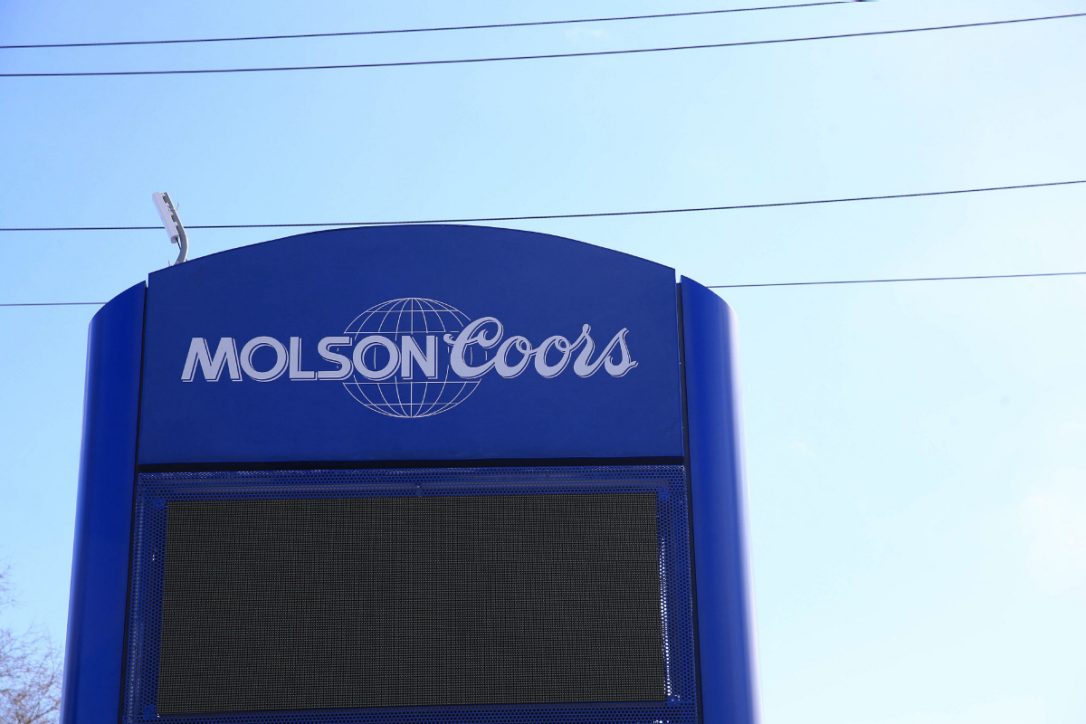 ABOVE IMAGE: Molson Coors plans to maintain a microbrewery and sales venue at the historic site near Old Montreal, with the rest being sold for redevelopment under the auspices of the city. (RENE JOHNSTON / TORONTO STAR FILE PHOTO)

By The Canadian Press for TheStar.com

MONTREAL—A tract of waterfront land at the edge of Old Montreal will undergo a transformation after Molson Coors announced plans to spend up to $500 million to build a new brewery in the city instead of modernizing its current brewery, North America’s oldest.

The company’s decision, which follows a two-year study, was announced to employees Wednesday.

Molson Coors Canada CEO Fred Landtmeters said the brewer is exploring options to ensure Molson’s heritage is commemorated at its original location, which opened in 1786.

“The Montreal brewery is an emblem and this historic site will be an invaluable legacy for the city,” Landtmeters said in a statement.

The brewer has said it plans to maintain a microbrewery and store at the 231-year-old site near Old Montreal along the St. Lawrence River, with the rest being sold for redevelopment under the auspices of the city.

Filed under: Beer In The News, Business of Beer
Tagged under: Molson Coors, Montreal, New Brewery