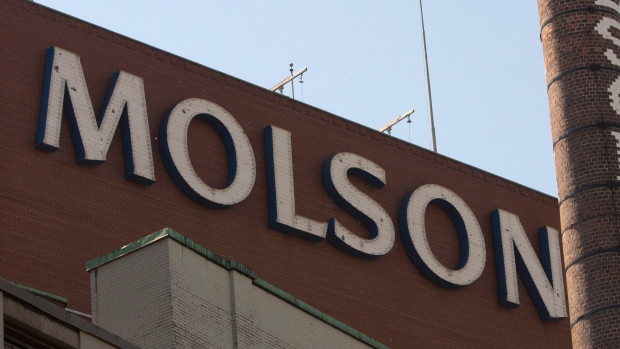 What’s Brewing reprints stories from the world of beer and craft beverages that may be of interest to the BC fan. Here is another one, courtesy of CBC News.

Plans for a new Molson Coors plant are brewing in Chilliwack, B.C.

The company has been searching for a new site since November when it announced it had sold the land at the south end of Burrard Streetin Vancouver where its brewery has stood for over 50 years.

At the time the company said it would be looking for a different location to build a new, state-of-the-art brewery.

Company spokesperson Alex McMillan says they believe they have found one in the Fraser Valley east of Vancouver.

“I can tell you Molson Coors Canada is working through the application phases on a preferred proposed location out in Chilliwack as the location for a new brewery out here in British Columbia,” said McMillan

McMillan wouldn’t say where the proposed Chilliwack site is located.

Real estate development giant Concord Pacific bought the Molson Coors brewery near downtown Vancouver for $185 million, with the aim of transforming one of the last industrial sites in False Creek into a mixed-use high tech hub.

Filed under: Beer In The News
Tagged under: Molson