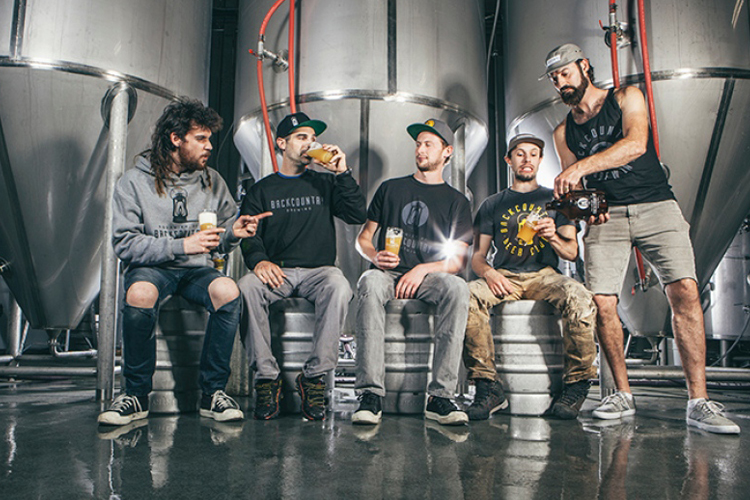 A brewery in Squamish has tied for first place in the inaugural Speaker’s Choice Craft Beer award.

Backcountry Brewing was given the award at the provincial legislature at the end of last month as part of BC Craft Beer Month.

Twelve breweries from across the province sampled their beer for MLAs and members of the press gallery.